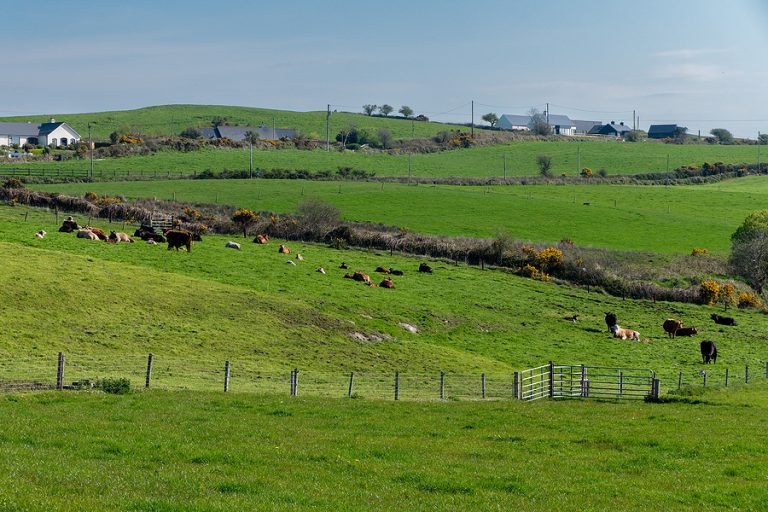 Plans have been outlined to build 130 anaerobic digestion (AD) biomethane plants in rural Ireland by 2030, reported Independent.ie.
Members of the Renewable Gas Forum Ireland (RGFI) outlined that they have an ambition to achieve 2.5TWh of biomethane by 2030 and 9.5TWh by 2050.
These plans would see the construction of 130 biomethane plants in rural Ireland by 2030, and 9.5TWh by 2050, with an estimated 3,000 jobs being created - with capital funding required to the sum of €1bn (at 2.5TWh).
Ireland's government has set a target for domestic biomethane production of 5.7TWh by 2030. This amount necessitates 130 large-scale agricultural anaerobic digestion plants to be erected within eight years.
A RGFI Biomethane Conference in Dublin in early-November heard from over 30 speakers from Ireland, other European States and the US where AD biomethane production is already well-advanced.
The biomethane industry has suggested Ireland has the potential to be a major player in biomethane production, using agricultural feedstock on-farm AD, as well as dedicated waste-fed plants.
It is also hoped biomethane can play in providing a diversification opportunity for farmers, as well as providing a renewable gas supply for gas consumers, including the food and drinks industry and the transport sector.
Last week, Minister Eamon Ryan announced the Renewable Heat Obligation Scheme, to be implemented by 2024, something that RGFI has sought as the best means of providing a stable and fair way to bridge the funding gap, and which paves the way for industry investment.
The Irish Strategic Investment Fund is putting in place a dedicated Biomethane Fund of €200m, and RGFI has made a submission to Government for €100m capital funding to 2025 – necessary to develop an initial 20 AD biomethane plants.