IrBEA ‘disappointed and dismayed’ by report’s omission of biogas potential 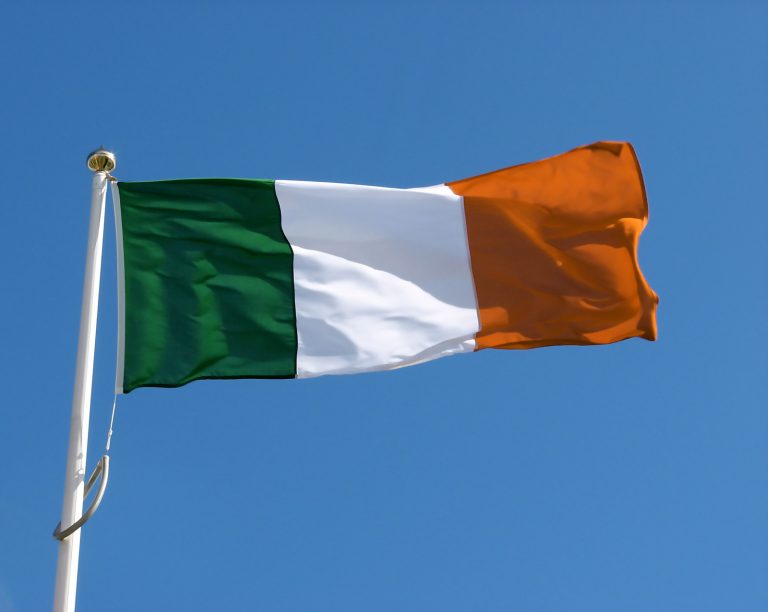 The Irish Bioenergy Association (IrBEA) said it is “disappointed and dismayed” that a recent report fails to recognise the potential and role of biofuels and biogas as part of transport decarbonisation plans.

The Joint Committee on Environment and Climate Action in Ireland (Oireachtas Committee) published its report on ‘Reducing emissions in the transport sector by 51% by 2030’, which IrBEA said should have aimed for a better balance between a vision for a better Ireland and what is doable to achieve a 51% reduction in emissions.

“The report title is promising and the ideas are great, including the end of road building, reverse urban sprawl, free public transport, reduced need for travel, cycling super-highways, to name but a few,” said James Cogan of Ethanol Europe and chair of the IrBEA Transport Committee.

“However, there is no further mention of 51% or 2030 after the title and no mention of cost or feasibility. That’s where the report falls short. We believe the report should have aimed for more of a balance between a vision for a better Ireland and what’s actually doable to get 51% emissions cuts in eight years.”

The significant role and potential of bioenergy, including biogas and biofuels, has not been considered in the report at all, despite their contribution to date and the continued overwhelming dominance of combustion engine technology in Ireland’s transport system, said IrBEA.

The Biofuels Obligation Scheme (BOS) was first introduced in 2010 and requires suppliers of road transport fuels to include a certain percentage of environmentally sustainable biofuels across their fuel mix. The BOS has resulted in hundreds of thousands of tonnes of CO2 savings and emissions reductions annually.

Seán Finan, CEO of IrBEA, commented: “Considering the important role that the BOS has played in the last decade in transport emissions reduction, we are surprised that it has not been mentioned once in the Oireachtas Committee report.

“This shows a complete and utter lack of awareness and understanding by the political establishment of the current emissions reduction policy instruments deployed by the state.”

The Committee report favours the re-engineering of living patterns and reductions in travel demand as the solution – a welcome measure, said IrBEA, but which extends beyond the 2030 timeframe – seemingly to the exclusion of existing available technologies such as biogas and bio-liquids.

IrBEA said it is undisputed by world climate experts that all measures will be needed to the maximum extent possible. The report mentions the potential for hydrogen, which is not yet commercially available, and for which there is currently no infrastructure. The report fails to consider biogas, which has huge potential to decarbonise heavy goods vehicle fleets.

The report reaffirms the ‘welcome’ introduction of one million electric vehicles in the fleet by 2030 but does not mention that all expert evaluation of this measure to date point to a risk that the target may not be reached due to the costs involved, and that if reached, while the measure will help to cut transport emissions, it does not result in significant emissions reductions, as the economy and population continue to grow.

“IrBEA issued a full briefing note to the Environment and Climate Committee in April as they were preparing the report,” said Finan. “Our note clearly highlighted the bioenergy options for decarbonising transport, with associated emissions reductions.

“We are acutely surprised and disappointed that the committee is turning a blind eye to the contents of that briefing by failing to recognise the potential for sustainable liquid or gaseous biofuels. Given the scale of the challenges that exist, there are simply no grounds for it, while all solutions and fuels need to be on the table.”