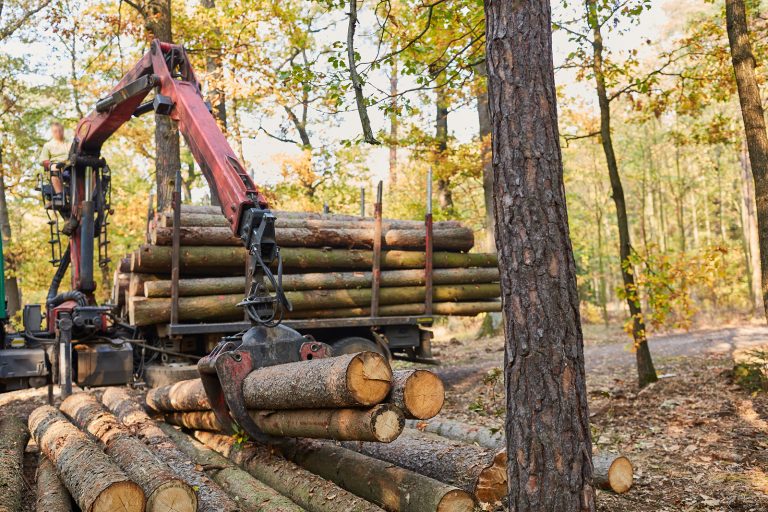 A new report by the Intergovernmental Panel on Climate Change (IPCC) has stated that a shift in land use is vital in order to prevent a climate emergency.

Based on the findings of thousands of scientific studies from across the globe, the IPCC report concludes that land use currently accounts for 23% of human-caused greenhouse gas emissions. Major contributors cited in the report include deforestation, the destruction of other habitats such as peatlands, and livestock.

The report states that food and drink production alone has been the driver behind 75% of deforestation by area size to date. As well as climate change, the IPCC report warns that the ways in which humanity uses land are speeding up biodiversity loss.

While biomass can be a sustainable solution to cutting carbon emissions, where biomass is sourced from has long been a controversial issue. Drax operates a biomass and coal-fired power plant in England. It is the largest decarbonisation project in Europe, with 94% of the power produced being renewable. However, the company sources more than 80% of its biomass feedstock (wood pellets) from North America, with ~20% coming from Enviva, which gets its wood from clear-cut forests. It also burns more than the equivalent of the UK’s total annual wood production each year.

In response to the report, Will Gardiner, Drax Group CEO said: “At Drax we always source our biomass from sustainable forests which are growing and helping to improve the world’s carbon stocks. Our approach is aligned with the IPCC’s view about the importance of sourcing biomass sustainably, from well-managed forests.

“The IPCC has confirmed that bioenergy with carbon capture and storage (BECCS) is an essential technology in tackling the climate emergency the world is facing. By scaling up our successful BECCS pilot, Drax could become the world’s first negative emissions power station, producing flexible, renewable power at the same time as reducing the carbon dioxide accumulating in the atmosphere.”