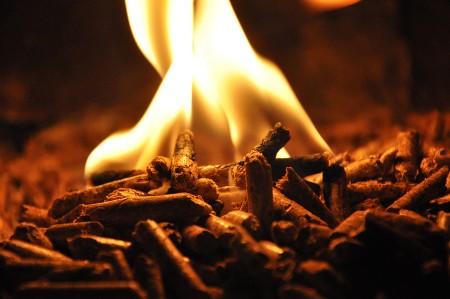 An investigation has been launched after a silo owned by UK-based biomass supplier Balcas, containing 12 tonnes of wood pellets, caught fire in Invergordon, Scotland.

The fire broke out at Cromarty Firth Industrial Estate. According to The Press and Journal, smoke could be seen pouring out of the contained steel silo while firefighters worked to put out the flames. Invergordon-based fire crews worked through the night to contain the fire.

The pellets were contained in a 49ft (14.9m) tall structure that has a diameter of 328ft(99.9m) and held enough material to fill 600 lorries. The stored pellets were to be sold to become fuel.

A Balcas spokeswoman told The Press and Journal: “All of the night shift staff were safely evacuated from the site as a precaution, in line with operational protocols. All plant, boiler and production equipment was safely shut down.”

She stated that the cause of the fire is still “unknown and will be the subject of a full investigation.”

Balcas’ combined heat and power (CHP) plant has been fully operational at the Invergordon site since 2008 and generates electricity as a by-product of its wood pellet production. The company supplies timber products and pioneers biomass renewable energy in the British Isles.