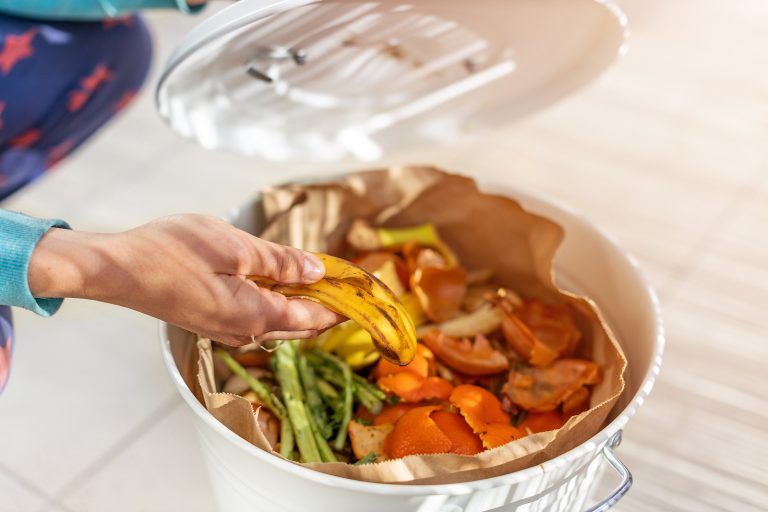 Indian Railways is taking a big step towards the conservation of energy. According to the Railway Ministry, a biogas plant has been set up by the Southeast Central Railway zone at Electric Loco Training Centre at Uslapur Adarsh railway station in the state of Chhattisgarh.
Food is being prepared for the training staff by making biogas from waste through this plant at the Electric Loco Training Centre, the ministry said. The biogas plant is said to produce 300 kilo of gas every month, which is being used to cook food for over 300 loco pilots who are being trained at Uslapur’s Electric Loco Training Centre. With this biogas plant, 15 gas cylinders are being saved.
Earlier, the Railway Ministry had informed that the Indian Railways Organisation for Alternate Fuels (IROAF) has set up a pilot project at Delhi’s Kishanganj Railway colony for converting bio-waste into electricity. This plant can convert one ton of bio-degradable waste to 80 KWH of energy per day. The IROAF had also tied up with the Indian Institute of Petroleum in Dehradun and the National Institute of Solar Energy in order to develop Solar Assisted Biomass Pyrolysis Technology for the production of Methanol as well as other biofuels as next-generation fuel resources.
The national transporter is working on a mission mode to become the largest Green Railways network in the world and before 2030 it plans to become a net-zero carbon emitter. In order to serve the growing needs of New India, Indian Railways is guided by a holistic vision of being an eco-friendly, cost effective, efficient, punctual and a modern carrier of tracks.freight as well as passengers.
According to the Railway Ministry, the national transporter is looking at helping the environment with various measures ranging from massive electrification of the railway network and the conservation of water and paper, to saving animals from being injured on rail