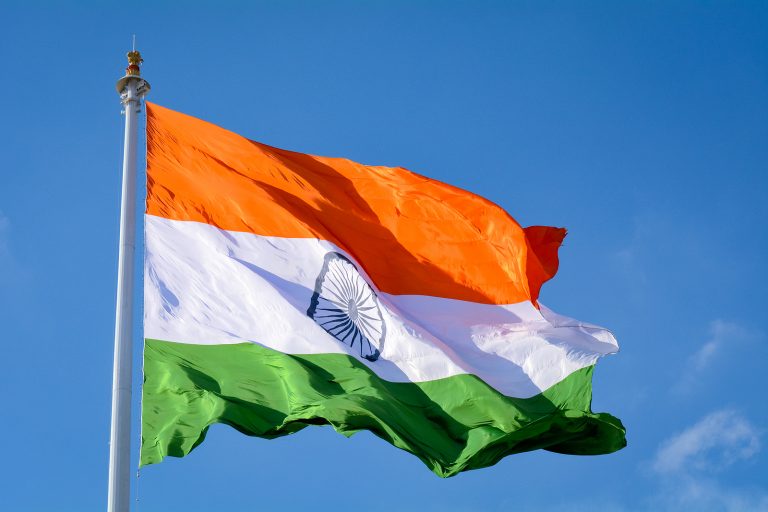 The Government of India has taken ‘proactive steps’ to reduce the harmful impact of crop stubble burning while boosting the country’s biomass power sector.

On 14 January, the Union Power Secretary chaired the second meeting of the Sustainable Agrarian Mission on the use of Agro Residue in Thermal Power Plants (SAMARTH), where he reviewed the status of biomass co-firing and the progress of actions being taken to promote co-firing in thermal power plants.

In October last year, the Ministry of Power’s policy on biomass utilisation for power generation through co-firing in coal-based power plants mandated all thermal power plants in the country to use 5-10% biomass along with coal for power production. This has started to show “promising results”.

To reduce crop stubble burning and reduce the carbon footprint of thermal power plants in India while increasing farmers’ income, the Government of India has taken ‘proactive steps’ with the establishment of SAMARTH. Agro-residue/biomass previously considered a waste product has now started to produce zero-carbon electricity in the country. In turn, farmers are generating additional income by selling the stubble/biomass for conversion into torrefied/non-torrefied biomass pellets. To monitor SAMARTH’s progress, a Steering Committee under the chairmanship of the Secretary, Ministry of Power has been established.

NTPC, India’s largest energy conglomerate, has emerged as a leader in biomass use, having co-fired approximately 58,000 tonnes of biomass, said the government, while tendering a total of 10.7 million tonnes over a short-term and long-term basis. Among state governments, Haryana State Generation Corporation (Genco) has co-fired around 550 tonnes of biomass in two of its stations and floated tenders worth 11 lakh tonnes (1.1 million tonnes).

Some public and private generating companies have started to co-fire small quantities of biomass in Punjab, UP and Maharashtra. The results so far are encouraging, said the government, but there is a long way to go before the country can achieve its target of 5-10% co-firing in all plans across the country. This will be achieved with the active participation of all central/State Gencos and independent power producers.

SAMARTH has conducted two farmers training and awareness programmes held at Faridabad, Haryana and Nangal, Punjab in October. Both programmes saw active participation by the farmers, where they were informed on the negative impact of crop residue burning on soil productivity and avenues to supplement their income by participating in the value chain of biomass co-firing in thermal power plants.

A further two programmes were held at NPTI Badarpur and NPTI Nagpur for pellet manufacturers in November last year. Pellet vendors were apprised of the latest technologies in the pelletisation process and the issues and challenges faced by them in this new venture. SAMARTH has been actively pursuing the issues raised by vendors in the committee meetings held with the government and more programmes will be introduced in the future.

The government said its efforts to transform the issue of stubble burning into a power production solution will continue to bear fruit with the support of farmers, pellet manufacturers and power plants in India. This would yield additional income and will play a big role in the country’s clean energy transition.