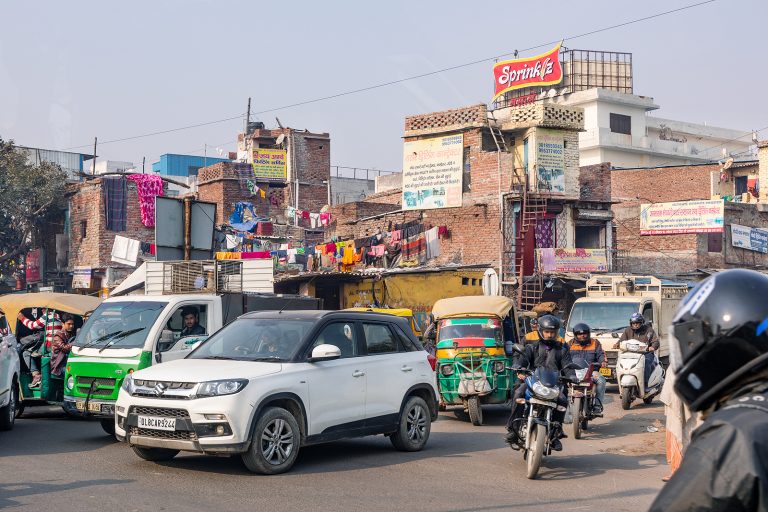 The Indian government is considering blending biogas with natural gas to boost the domestic availability of biofuels and reduce reliance on imports.

According to a report by the New Indian Express, Oil Secretary Tarun Kapoor said the gas distribution sector is rapidly expanding and a portion must come from bio-sources. During a World Biofuel Day webinar, Kapoor said: “They cannot be completely (dependent) on liquefied natural gas or domestic gas, that scope is anyway limited.”

Kapoor said India is largely an agricultural economy and there are lots of agricultural residues available, with potential to produce biofuels. Discussing the three main biofuels - ethanol, biodiesel, and biogas - Kapoor said: “If we are able to exploit these three, we can reduce our dependence on import of crude to a large extent and import of gas also.”

To implement these plans, Kapoor called for including appropriate technologies, involving skilled and professional workers, and financial institutions to help get the ball rolling. Kapoor sought support from state governments, according to the report, as agricultural residues and other wastes may come from municipal solid waste or other forms of wastes that must be collected, separated, managed, and supplied to various plants.