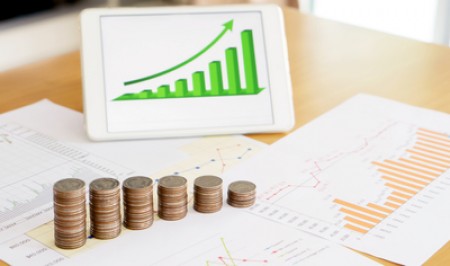 A recently published study from the Minnesota Department of Employment and Economic Development (DEED) has revealed the economic impact of closing a biomass power plant in the state.

In spring 2017 the Minnesota state legislature passed a law allowing Xcel Energy to buy and then shutdown Benson Power, a 50mW biomass facility that uses a mixture of poultry litter and wood to generate electricity. When announcing the closure, the legislature also directed DEED to carry out a study on the economic impact, state-wide, of closing the facility.

Interestingly, the report finds that despite having a negative local effect, across the state the closure would have a ‘slightly positive net economic impact.’

“That slight positive net economic impact would add jobs to the economy; even accounting for the loss of 45 jobs at the plant, the closure results in a net increase in jobs—ranging between a low of 53 jobs in 2018 to a high of 207 jobs in 2023,” the study states.

However, the outlook is far from simple. “Despite a positive net economic impact, there would still be substantial negative impacts, primarily on suppliers,” the study explains.

“The largest negative employment impacts would occur for trucking and for industries related to poultry litter and wood biomass suppliers. Industries that would experience growth as a result of the Benson Power biomass facility closure include construction, retail and services.”

The Swift County Monitor reports that ‘multiple petitioners’ are now campaigning to keep the facility open.

Xcel claimed last spring that by buying and closing the facility, it would be possible to save its customers ‘hundreds of millions of dollars in energy costs’.

A 2016 agreement meant Xcel was obligated to buy its power from Benson Power through to 2028.  However, Xcel claims that developments in solar and wind have become far cheaper ‘green’ ways of producing power than burning biomass. Consequently, according to the Swift County Monitor, Benson Power’s electricity can cost between seven and times as much.