How would bioenergy prospects fare under Biden or Sanders? 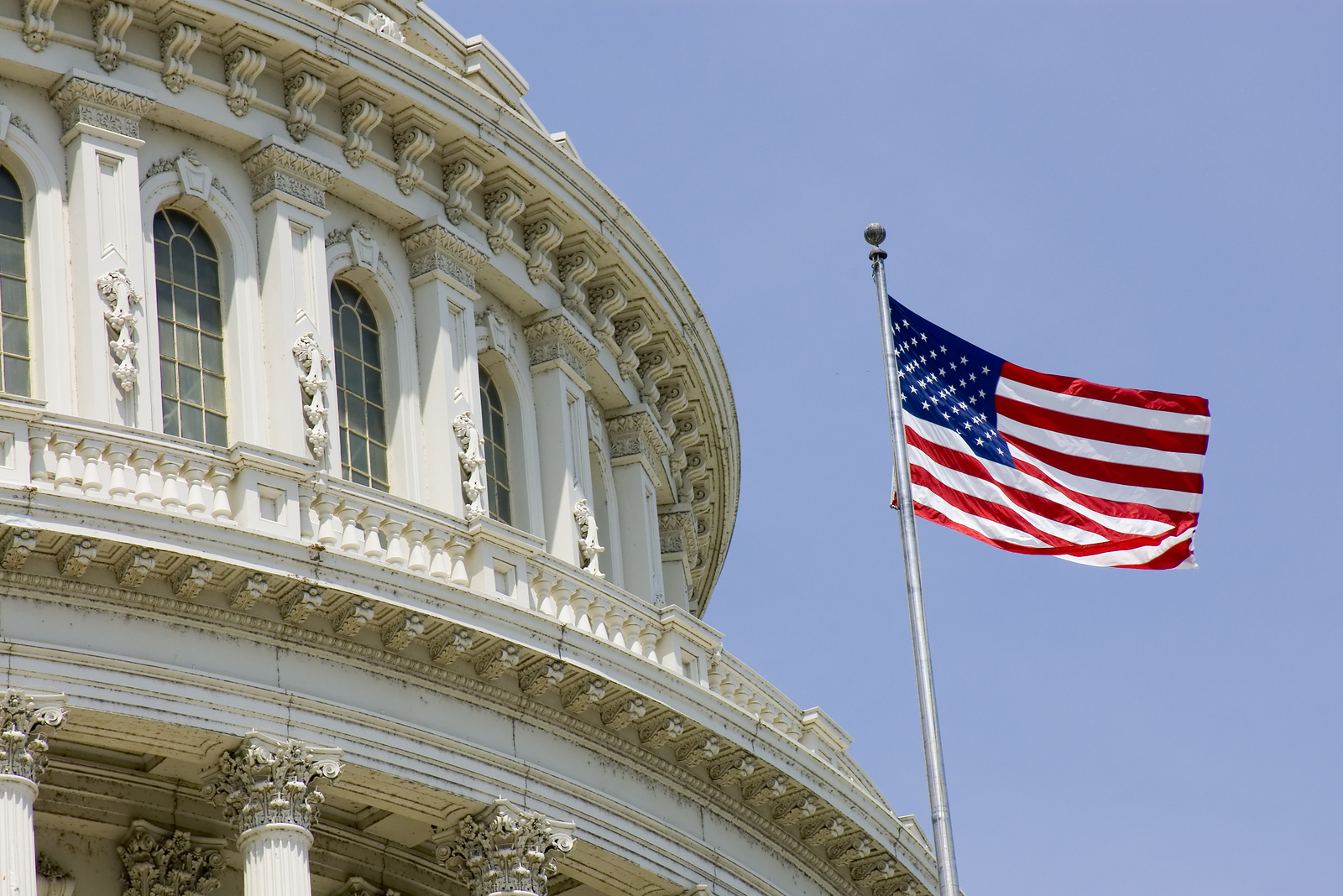 Four years on from watching as American voters opted for Donald Trump over Hillary Clinton to become US President, the country’s bioenergy sector leaders are once again contemplating a major shift in political direction and support. This time around, the choice is between another four years of President Trump and what appears to have become a two-horse Democrat race between former Vice-President Joe Biden and Vermont Senator, Bernie Sanders.

Although the line-up of contenders is far less complicated this time than when we examined the previous presidential field in February 2016, at which point there were still seven names to be considered, the options on offer from a bioenergy perspective remain complex and challenging.

“Talking to producers in recent months, they are clearly very frustrated with the Environmental Protection Agency (EPA), very frustrated with President Trump saying one thing and doing another and very frustrated by the trade wars in which the US has become involved,” Maureen J. Walsh, director of federal policy at the American Biogas Council (ABC), told Bioenergy Insight.