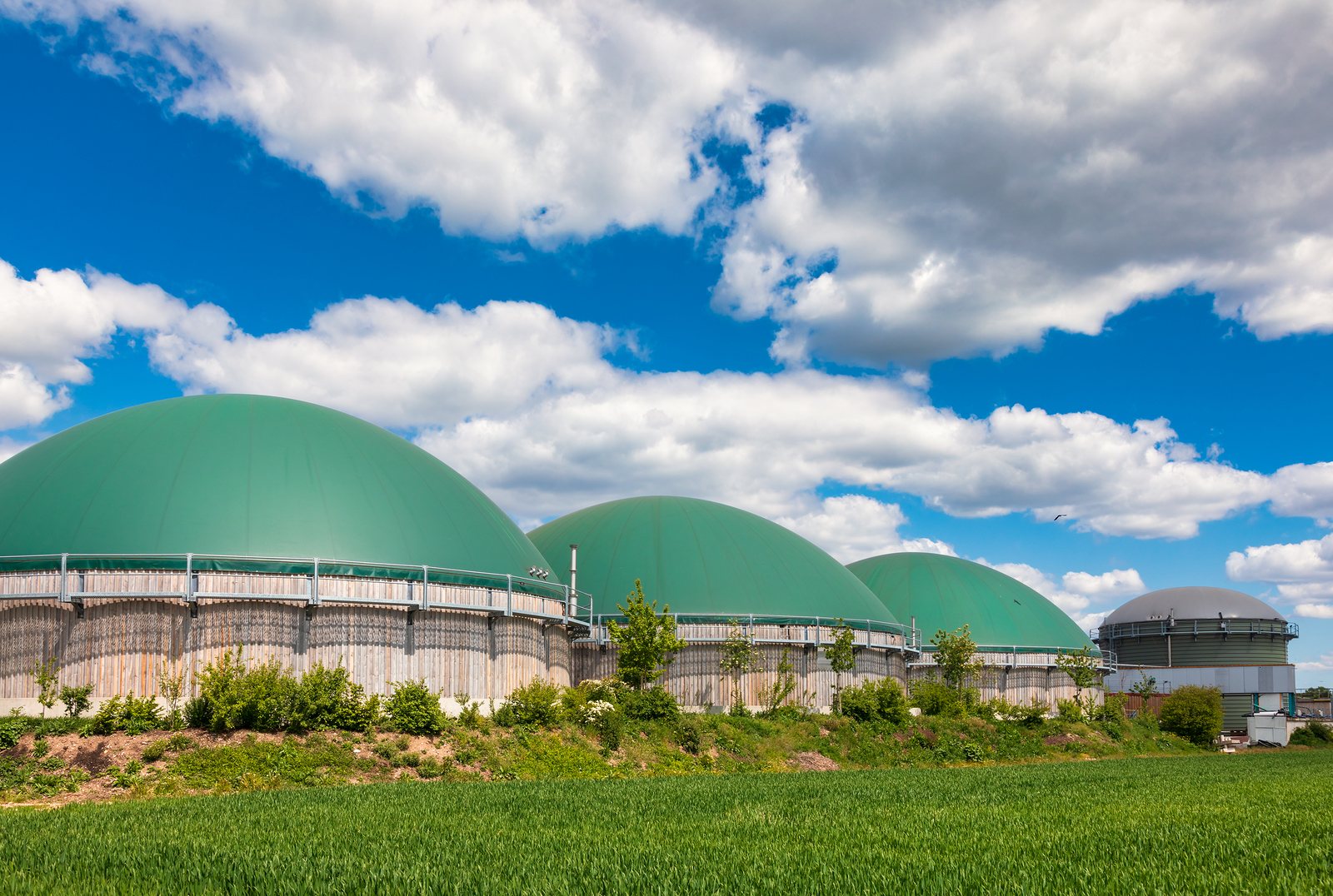 Each plant in the region of Île-de-France features a wet anaerobic digestion plant and a membrane upgrading system to produce biomethane. One of the facilities will be built to a new design that HZI has developed for biogas installations generating 500 normal cubic metres per hour (Nm3/h) of raw biogas.

The first project is in Vinantes, approximately 20 kilometres east of Paris Charles de Gaulle Airport. The new, more compact biogas plant design will be used to generate 500 Nm3/h of raw gas. It comprises a digester and a post-digester, each with a tank diameter of 26 metres.

HZI optimised the plant design for a biogas production of 500 Nm3/h and reduced the digestate line to realise plants where space is limited, as can be the case on some farms on the edge of cities, and farms that do not have arable land to provide enough substrate for three-tank installations.

The design also provides an economical alternative for clients that do not plan to subsequently increase their biogas production. The investment and operating costs are lower compared to larger installations, but the performance is the same, according to HZI.

In Vinantes, biomethane is produced using HZI’s proven membrane technology, with membrane-based gas separation used to separate CO2 in the biogas from methane. This way, the client can feed around 1.7 million Nm3/annum of biomethane into the local gas supplier’s grid. The first feed-in is planned for autumn.

The second project in the region of Île-de-France, an installation in Réau, is also scheduled to feed biomethane into the local gas grid in the autumn. The client already operates a biogas plant with biomethane production in Brie, which was built with HZI in 2015. The plant features another classic three-tank design which will enable production to be subsequently increased. The membrane upgrading unit that produces biomethane is designed for a maximum output of 360 Nm3/h.