Henkel’s Fragrance Centre in Germany to use biogas 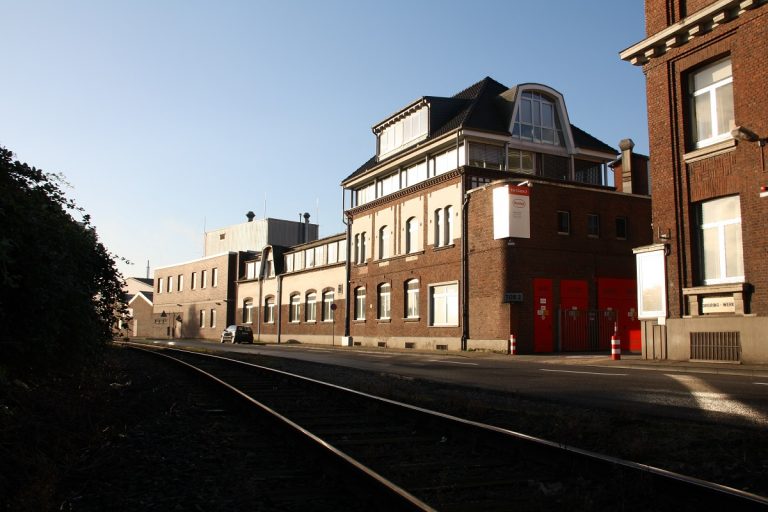 The research and production site now covers its entire energy demand in production and research with green electricity and biogas. The conversion is an important step towards achieving Henkel’s ambitious sustainability goals.

Since 1956, the Fragrance Centre has been developing and producing fragrance innovations for Henkel brands worldwide, mainly for the laundry and home care business unit.

Over the past decade, Henkel has been able to reduce the site’s energy consumption from almost 3,000 MWh to the current level of around 1,600 MWh per year, due to several sustainability measures and new installations. Most of the energy is used by heating and ventilation systems.

“We already obtain the electricity needed from hydropower – from a 100% renewable energy source,” said site manager Marc-Steffen Schiedel. “As of this month, we also use biogas instead of natural gas to heat our buildings and facilities – around 800 MWh worth per year.”

To become a climate-positive company by 2040, Henkel is pursuing an ‘ambitious’ sustainability strategy. By 2030, the firm wants to reduce its energy consumption globally by 75% per tonne of product and aims to source 100% of the electricity used in production from renewable sources.

At its second-largest site worldwide in Düsseldorf, Henkel already achieved an important milestone – laundry and home care production has already been converted to green electricity. As of July, renewable energy sources also cover the gas demand to produce liquid products and dishwasher tablets.

Henkel’s next milestone at the start of 2022 will see the company convert its energy-intensive detergent power production to biogas.