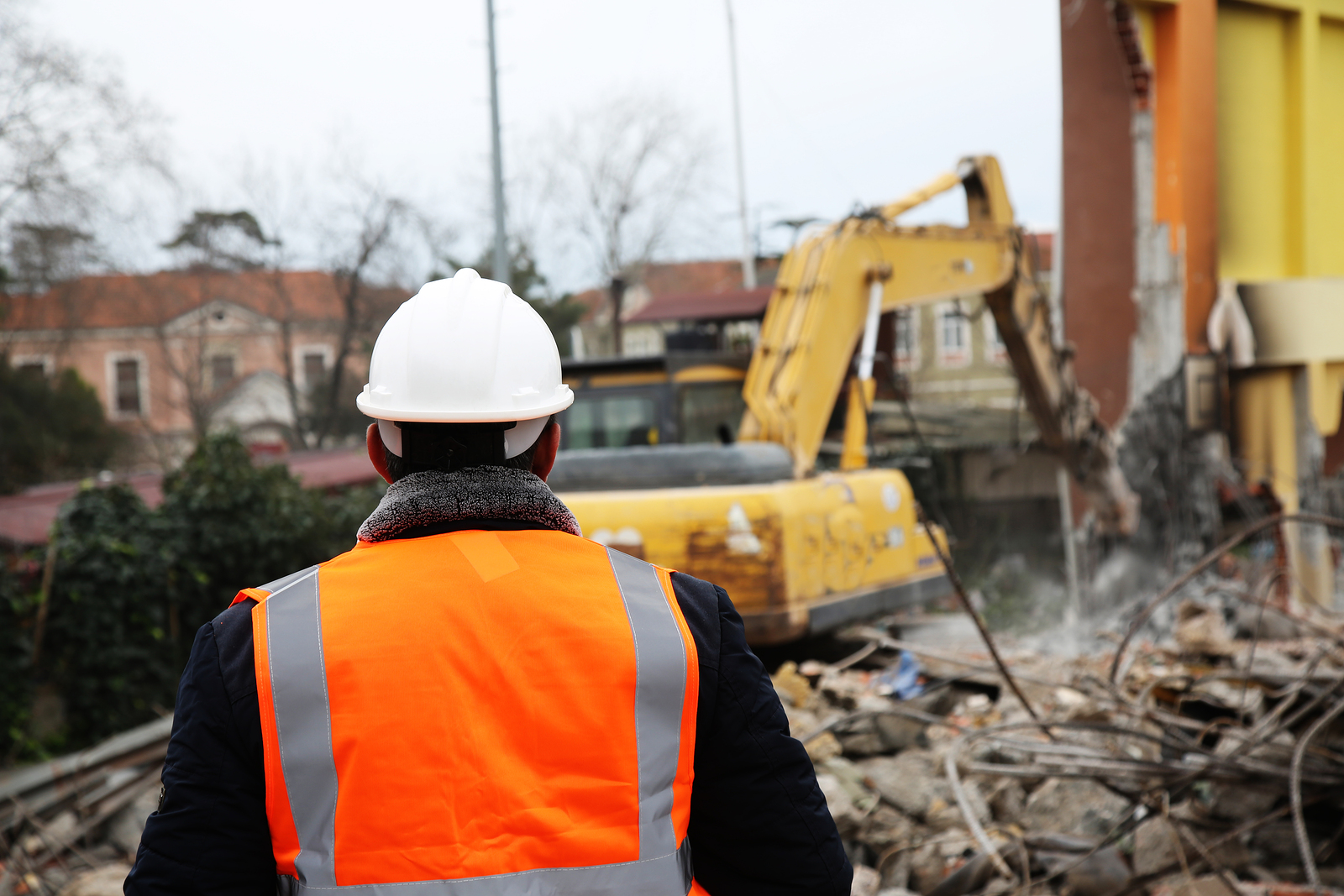 A UK wood recycling trade body is making an urgent appeal to demolition companies to take part in a wood waste sampling programme.

The Wood Recyclers’ Association (WRA) is seeking waste wood samples from the demolition of buildings built before 2007 in a bid to avert a ‘potential crisis’ that could cost the demolition sector more than £100 million (€117 million) per year.

The WRA is appealing to demolition firms to take part in the programme, which is supported by the National Federation of Demolition Contractors (NFDC) to identify which demolition waste wood items are hazardous. Without these tests, the WRA claims the Environment Agency will assume all demolition waste wood from this period is hazardous. As a result, demolition contractors will have to provide evidence that the wood waste is non-hazardous, or pay additional fees to send the material for energy recovery in specialist incinerators.

Julia Turner, executive director at the WRA, said: “They will be required by law to carry out the testing work before they can pass material onto a skip company or wood reprocessor. Furthermore, it can be a lengthy process to get the tests done – in some cases as long as 10 days – which could result in a backlog of waste wood material piling up on sites not suitable for storage.

“If the demolition contractors don’t actively engage with us now and allow the testing of these specific waste wood items to take place, it will have a catastrophic effect on the whole industry and indeed environment by increasing hazardous disposal,” said Julia Turner, executive director at the WRA.

“By far the simplest and cheapest way forward for everyone concerned is to do the testing now as part of the bigger project.”

As well as arranging and paying for the tests, demolition contractors would need two skips to differentiate between non-hazardous waste wood and suspected hazardous waste wood on their sites. According to the WRA, current disposal costs for this are in excess of £250 (€294) per tonne. The organisation estimates there is potentially 400,000 tonnes of material involved in the sector, meaning the potential costs for the demolition industry could reach more than £100 million (€117 million) per year.

The WRA and NFDC are appealing for companies to get in touch and take part in the sampling process, and would like to speak to major construction and demolition firms that may have relevant historical data.