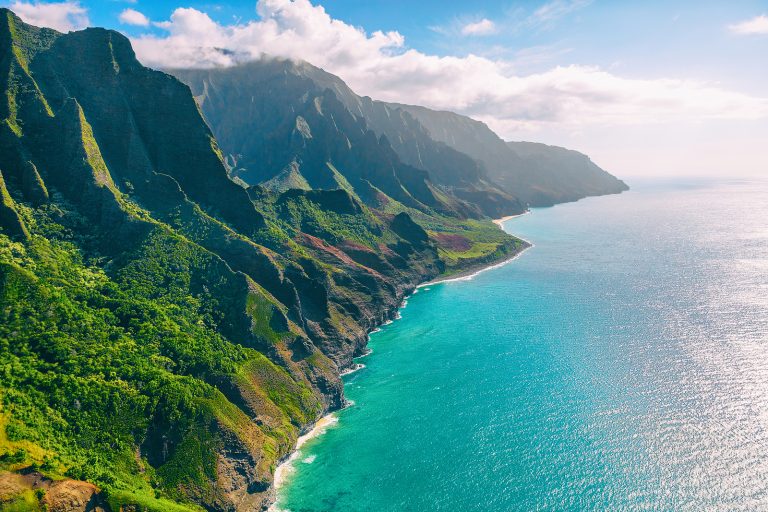 Hawaii’s Supreme Court is giving a biomass plant another chance to win over state regulators after it was blocked due to environmental concerns.

Honua Ola Bioenergy has been working on the project for more than a decade, spending nearly $500 million, according to Hawaii News Now. But before the project was completed, it was blocked by the Public Utilities Commission (PUC).

On 24 May, the High Court ruled that the PUC must reconsider and this time account for greenhouse gas emissions. Project advocates say the project is good for the economy and environmentally sustainable.

“It is green,” said Honua Ola president Warren Lee. “The trees that are harvested will be replaced, so you come out with a net effective carbon neutral or better yet, you may be able to come out carbon-negative for 30 years.”