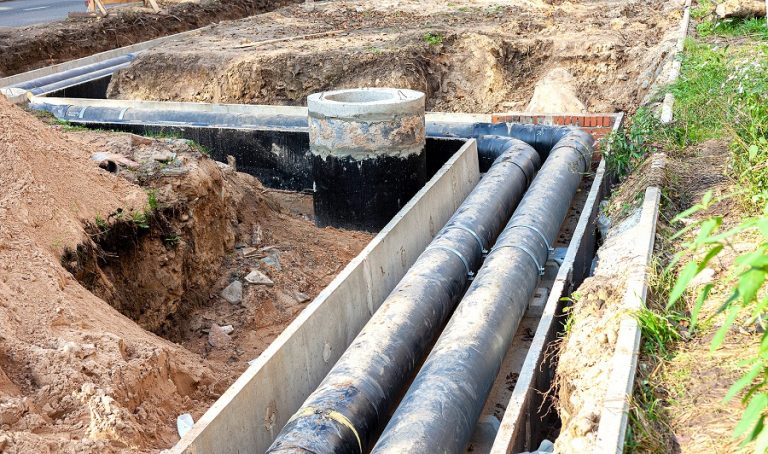 The Indian government stated in a press release that it has set a target to raise the share of natural gas in the energy mix to 15 percent by 2030, from 6.3 percent currently.

Rameswar Teli, minister of state for Petroleum and Natural Gas, said that several initiatives had been taken, including:

According to data revealed by the Ministry of Petroleum and Natural Gas, a total of 95.21 lakh PNG (domestic) connections has been provided and 4531 CNG (transport) stations have been established by the authorised entities as of May 31, 2022.

After completion of the 11A city gas distribution (CGD) round, 295 Geographical Areas (Gas) have been authorised, with Inter Alia covering 98 percent of India’s population and 88 percent of its gas.