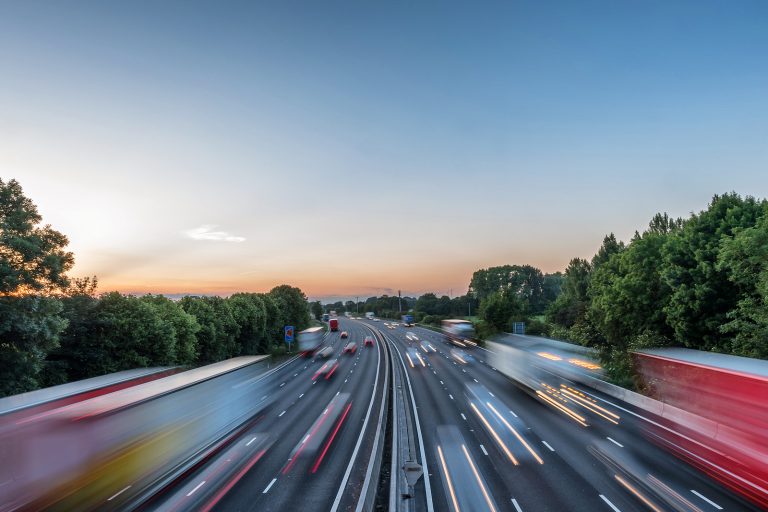 The two publicly accessible, fast-fill CNG stations are now open at Circle K’s forecourt in Dublin and in Limerick City.

Strategically located to support prominent haulier routes, the state-of-the-art stations can fill 50 heavy-goods vehicles (HGVs) a day, with each fill taking no more than five minutes.

The new stations allow haulier and fleet operators in the region to begin the journey to sustainable transport by switching their fuel from diesel to CNG today and ultimately transition to networked renewables gases, including biomethane and hydrogen, in the future.

GNI’s head of commercial and corporate affairs, Ian O’Flynn, said: “Ireland’s commercial transport sector is one of the hardest sectors to decarbonise, but we’re on a journey with hauliers and forecourt operators to reduce emissions through natural gas today and renewable gas down the road.

“CNG stations are directly connected to the national gas network and CNG vehicles are future-proofed for biomethane, which is already available in Ireland. By delivering a network of CNG refuelling stations, we are supporting hauliers and fleet operators to make a sustainable switch to gas-powered vehicles.”

Transport currently accounts for 42% of Ireland’s energy use, making it the country’s largest source of energy demand. In particular, HGVs and buses generate 30% of road transport emissions, despite accounting for just 4% of vehicles on Ireland’s roads.

A proven, reliable alternative to diesel, Ireland’s CNG vehicle numbers grew more than 50% in 2020, as the number in Europe passed two million and the number worldwide exceeded 28 million.