Getting circular in Norway 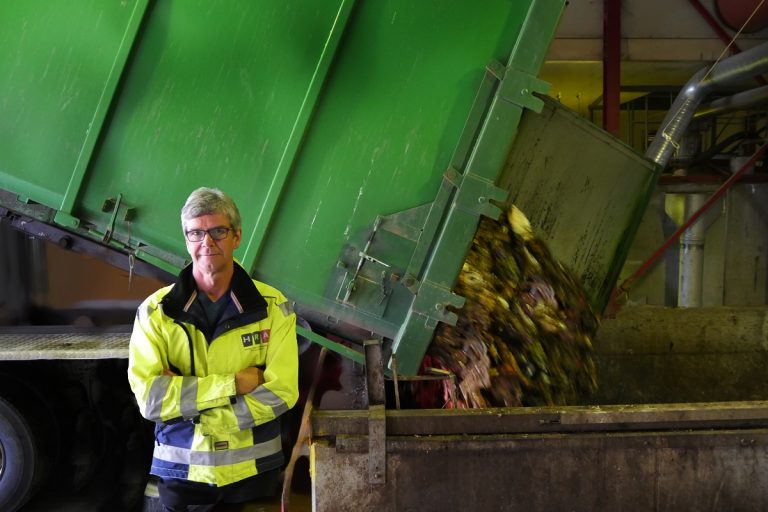 Given the recent 25th anniversary of the 1994 Olympics Winter Games, DMT Clear Gas Solutions has been reflecting on its project with Hadeland og Ringerike Avfallsselskap (HRA) — one of the first biogas upgrading facilities in Norway. This project paved the way for other renewable natural gas (RNG) plants in Europe to harness membrane technology when other biogas upgrading technologies were dominating the market. Additionally, it serves as an example of RNG creating a circular economy and how it can be a part of the solution and not part of the problem.

The story begins in 1994 when the Olympic Winter Games came to Lillehammer, Norway. It was deemed the first ‘Green Olympic Games’, laying the foundation for developing Olympic environmental standards and for strengthening Norway’s commitment to sustainability. More than 20 sustainability projects were implemented at that time, focusing on issues such as waste management, wildlife protection or resource quality.