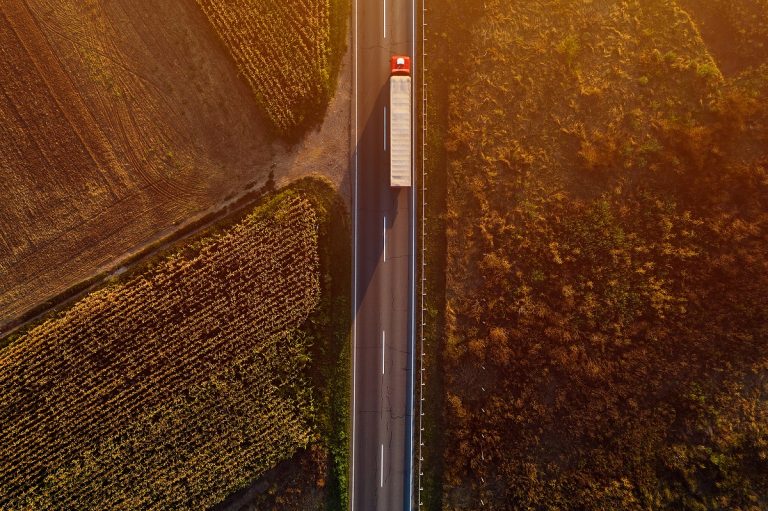 Germany has decided to increase the share of renewable energy in the transport sector to 28% by 2030.

The plan, adopted by the German Government at the suggestion of Federal Environment Minister Svenja Schulze, means that the country will go ‘well beyond the EU’s requirements of 14%.

In addition to stronger incentives for green hydrogen, new charging stations and advanced biofuels that are obtained from residues instead of food, the change in the law also provides for biofuels made from palm oil to be phased out.

“We need more modern, clean technologies in Germany in order to achieve the climate targets in traffic,” said Schulze. “With the law on the promotion of climate-friendly fuels, the federal government is creating an effective instrument to really reduce greenhouse gas (GHG) emissions.

“But we don’t just want more blindly alternative fuels in the tank. What is supposed to replace crude oil must not destroy the rainforest at the same time. I want to promote fuels that are efficient and affordable and that protect the climate without destroying nature.”

The amendment to the law implements the EU directive for renewable energies in transport (RED II), which in 2030 must account for 14% of total energy consumption in the transport sector. The German Government wants to ‘significantly exceed’ these EU requirements and increase the proportion to 28%.

Germany fulfills these EU requirements via a GHG reduction quota in the Federal Emission Control Act. With the GHG quota, mineral oil companies are obliged to reduce the GHG emissions of their fuels by 6%, currently. To do this, they can use climate-friendly energy products such as green hydrogen, electricity, or advanced biofuels. According to this new amendment, the GHG quota will gradually increase to 22% by 2030.

Electricity-based fuels based on green hydrogen are expected to make an important contribution to Germany’s transport climate goals. But green electricity is a ‘precious commodity’, according to the government. The necessary production capacities for electricity-based fuels still have to be created. Therefore, the government wants to use green hydrogen first where there are no more efficient, climate-friendly alternatives than the direct use of electricity.