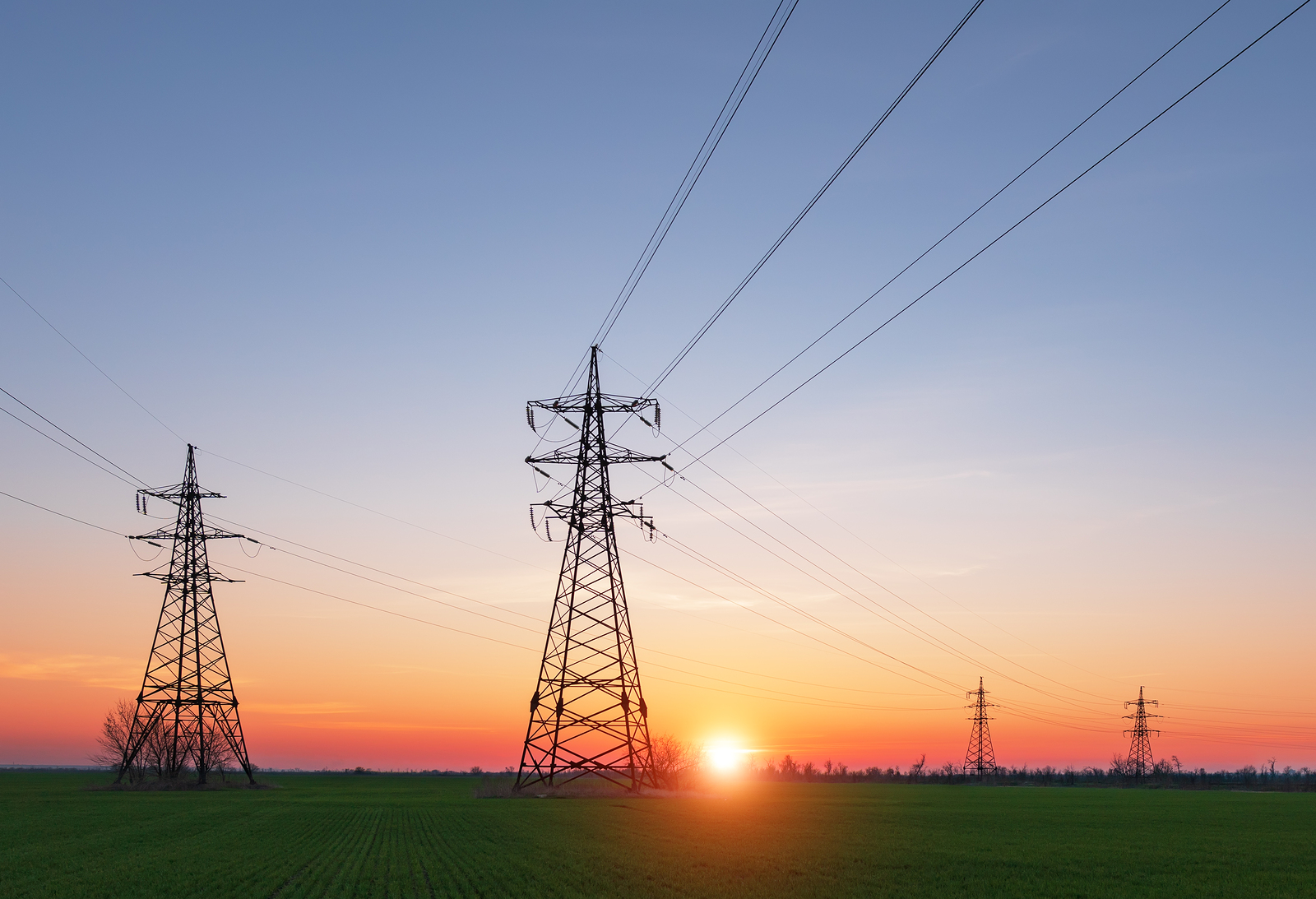 German electric utility company RWE has taken control of E.ON's renewables assets to become one of the world's largest green power companies. The major energy company plans to invest €1.5 billion per year to expand its presence in renewables, including biomass.

In its newly launched plan, RWE aims to be: carbon neutral by 2040, one of the world's leading renewable energy companies and a responsible producer of power from all energy sources. The company has set out 'ambitious goals' but already decreased its carbon dioxide emissions by one third from 2012 to 2018 - a decline of 60 million metric tonnes. The company hopes to reduce reduce CO2 emissions by 70% by 2030.

To achieve its green goals, RWE has said it will 'place its chips' on storage, biomass and gas-fired power stations fired by green gas. Rolf Martin Schmitz, CEO of RWE AG, said: "This presents RWE with a huge task. But we have a very clear idea of how to achieve our goal: We will phase out fossil energy sources both consistently and responsibly.

"We will make huge investments in wind and solar power as well as in high-capacity storage technologies. The new RWE is and will remain one of the major players in the electricity generation business."

RWE revealed it intends to decommission its last coal-fired power station in the UK. In Germany, more of the firm's coal power plants will be taken offline. The Dutch government wants the Netherlands' coal-based electricity generation to end by 2030. As such, the RWE is in the process of converting its plants in Eemshaven and Amer to fire with biomass.

Since taking over E.ON’s assets (and incorporating its subsidiary, Innogy) the company has an installed capacity of more than 9 gigawatts. Further assets with a combined capacity of 2.6 gigawatts are under construction and expected to be completed in the near future.

RWE will provide an annual investment of €1.5 billion in renewables, with project partnerships providing the potential to increase the total investment to between €2 and €3 billion per annum.