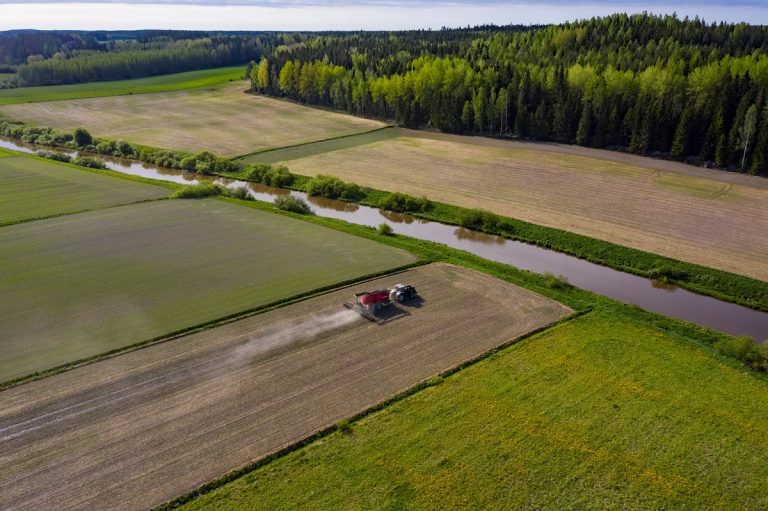 Arla Sweden and Gasum have decided to expand their current biogas partnership, following increased support for the industry from the Swedish Government

Arla began its biogas journey in 2019 and today has 10 biogas trucks, with three additional trucks arriving this year. In total, the vehicles will drive approximately 250,000 kilometres per year – a mileage that would have required 1 million litres of diesel. Using liquefied biogas instead of diesel will significantly lower Arla’s emissions.

One of Gasum’s planned major investments is liquid biogas production in Gotene, where manure will be the primary raw material. The 120 GWh per year plant received support from Klimatklivet, a government investment support that is also being expanded.

Johan Grön, vice president of biogas at Gasum, commented: “Gasum sees the collaboration with Arla as a crucial part in realising the potential that biogas has in Sweden.

“Biogas is one of the very best forms of renewable energy because it is the textbook example of circularity. The clear signals that the government is now giving are very positive for the industry, the climate, and Gasum.”