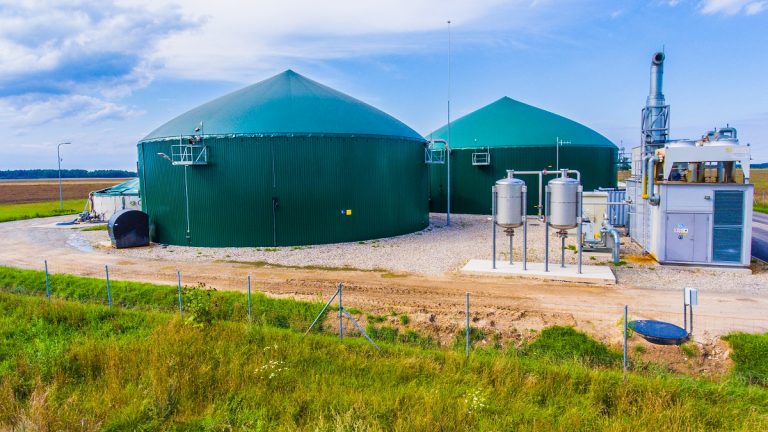 Fraser Valley Biogas in Abbotsford, British Columbia, has been supplying renewable energy for over a decade and previously produced around 80,000 gigajoules of RNG annually – enough to heat approximately 1,000 homes for a year, at the time the facility was acquired in April.

In the short period since EverGen has owned and operated the plant, despite the extremely high temperatures experienced in the area this summer, RNG production has improved ‘significantly’, said the company.

Chase Edgelow, co-founder and CEO of EverGen, Canada’s RNG infrastructure platform, said “Following the acquisition of Fraser Valley Biogas earlier this year, our team immediately began optimisation activities that have resulted in an impressive increase in RNG production at the facility, with minimal capital required and well within our expected return profile.

“With the demand for RNG and requirement for low and negative carbon infrastructure continuing to grow, we are working with the Ministry of Environment to amend the facility’s permit to process agricultural and food waste at flows similar to other anaerobic digesters in the area.”

Edgelow said this will allow EverGen to roughly double its RNG production at Fraser Valley Biogas later in 2022.

“Because of the avoided emissions relative to traditional methods of dealing with agricultural and food waste, the RNG produced at Fraser Valley Biogas is carbon negative,” he said.