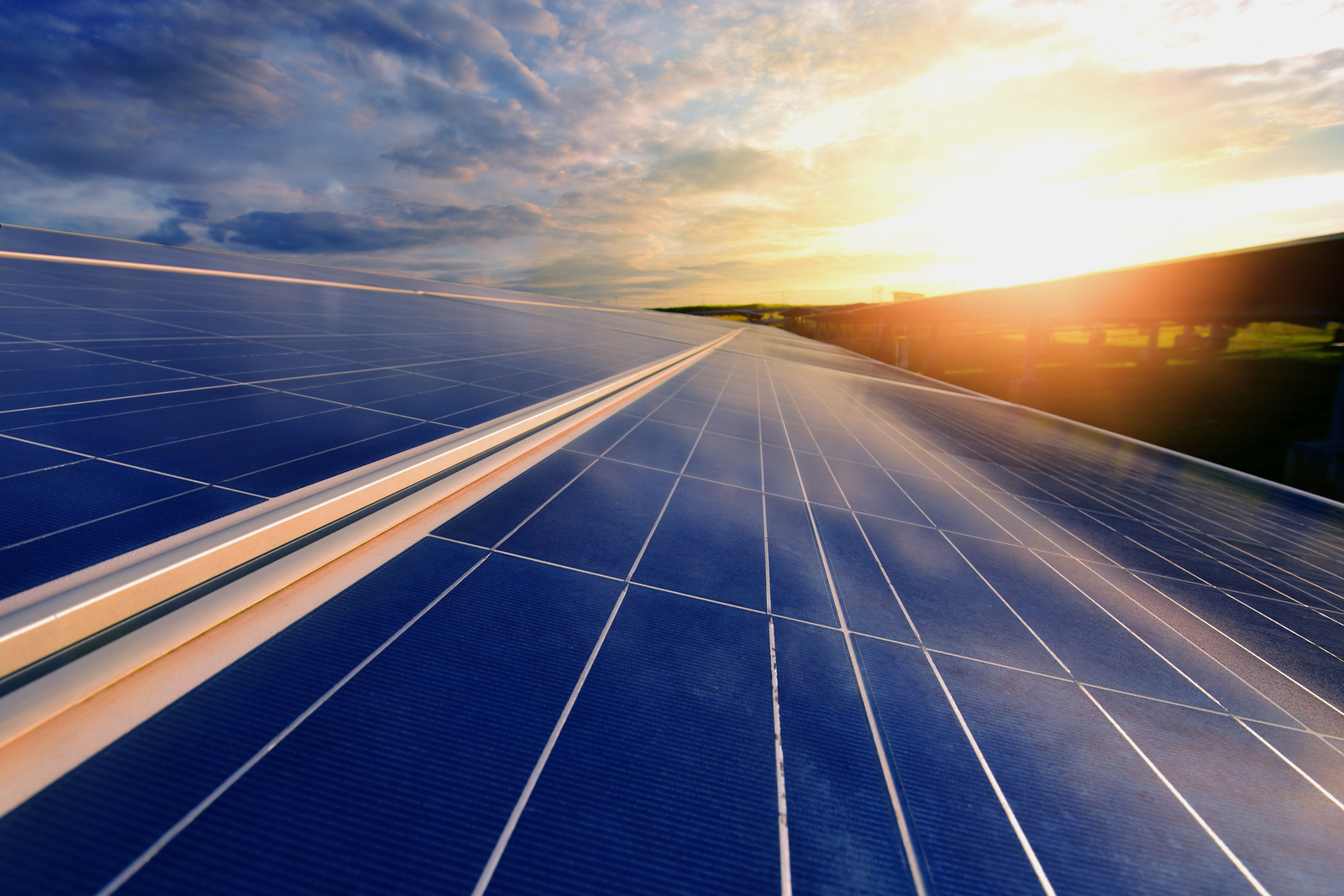 Researchers have developed a new joint system draws energy from the sun and biomass can provide 100 percent of the heating needed for a one-story house during the year. In the warmer months, the system can generate surplus electricity that can be resold to the grid. The system has been developed and tested so far only at the simulation level, but it seems to have excellent potential.

“We have shown how this hybrid system can provide a cleaner and more energy-efficient heating solution than fossil fuels in single-family homes,” the researchers explained, adding that “the system would be particularly cost-effective in rural communities. Farms contain large amounts of Biomass in the form of agricultural waste can be combined with solar energy.”

The researchers evaluated their system based on the heating needs of a one-story cottage from November to March in northwest China, where temperatures in winter can drop to minus 20 degrees Celsius. Of the total energy consumed, the PV/T complex generated 52 percent of electrical energy and took 8 percent of thermal energy.

Biomass generated the remaining 40 percent of the electricity needed to heat the house. “Throughout the entire heating season, solar power predominates on the power supply side, with biomass power generation intervening when needed to plug the power deficit,” the authors added. The researchers are now developing a biomass/solar system model to meet the heating and cooling needs of a small commercial building and, if successful, intend to develop a prototype for pilot testing.