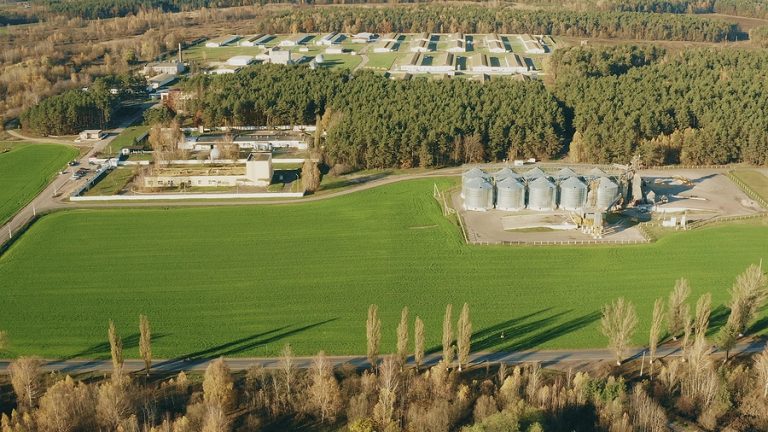 Torsten Fischer of Krieg + Fischer Ingenieure has been an expert legal witness for more than 15 years, covering 130 cases, and wrote his first report about a biogas plant accident more than 20 years ago. In this personal account, Torsten discusses a dispute between an operator and his insurer, exclusively for Bioenergy Insight.

Setting
Two fairly big biogas plants, both with energy crops, mostly corn silage, as input substrate, operated by the same operator. Both plants were built in 2012/2013 by an EPC contractor, start-ups in 2013/2014. Each biogas plant has two digester tanks with a solid input device (SID) in front of each of the tanks. Over a period of six years the operator experienced nearly 200 minor and major repairs done by third parties, not counting the repairs done by his own staff, and finally, completely frustrated, decided to substitute the old SIDs with new ones. He approached his insurer and requested insurance cover for at least part of the costs for the new machines. No agreement was found but both agreed to ask an independent expert to write a report about the damage between 2014 and 2020.