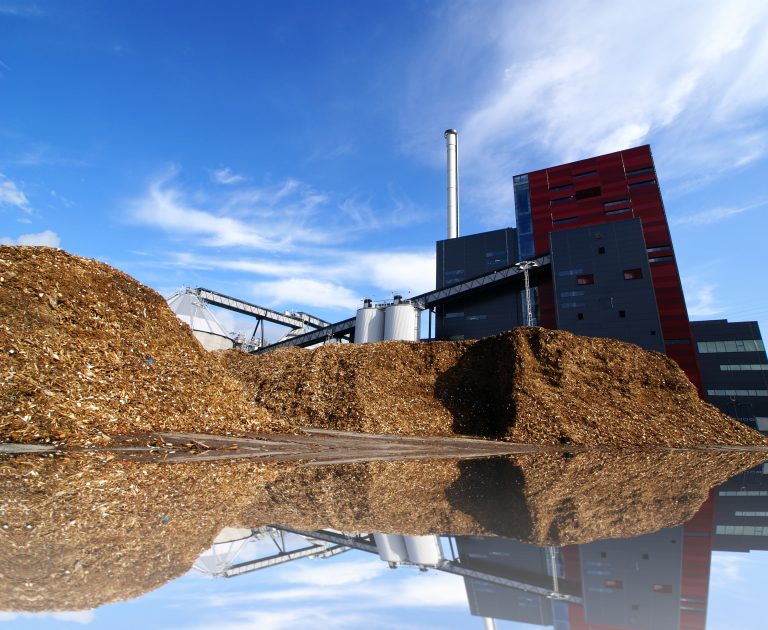 A biomass heating plant has replaced a 40-year-old oil-based system in the Kosovar district of Gjakova and is now generating clean, green energy around the clock, according to DW.
The biomass heating plant recently began generating heat and a limited supply of power for 2,000 private households, public institutions and businesses.
The unit runs entire on one of the region's most plentiful energy sources - residual biomass in the form of biodegradable waste, such as vine prunings and wood scraps.
Most of the biomass comes from local farms, the lumber industry and carpentry shops in Kosovo itself.
The plant received €15 million from the European Union (EU) and the municipality of Gjakova.
These funds bought two heat boilers and a combined heat-and-power steam turbine, which conversts steam into electricity.
The Swiss Economic Cooperation is contributing €5 million for the replacement and refurbishment of the district's heating network.
The system was three years in the making, and will provide 35% of the city with heat this winter, when it runs at full capacity.
"The advantages are that such plants have an extraordinary impact on environmental protection. Also, this plant creates new jobs and provides high-quality heat to customers, including schools and hospitals," said Albana Dulatahu-Skivjani, the plant's director.
"This is the largest investment in district heating in Kosovo," continued Dulatahu-Skivjani. The EU is helping integrate Kosovo into the energy system of Southeastern Europe by upgrading its high-voltage transmission network and expanding district heating. In contrast to this project, however, other new district heating networks in the country rely on existing thermal power stations, most of which are coal-fired.