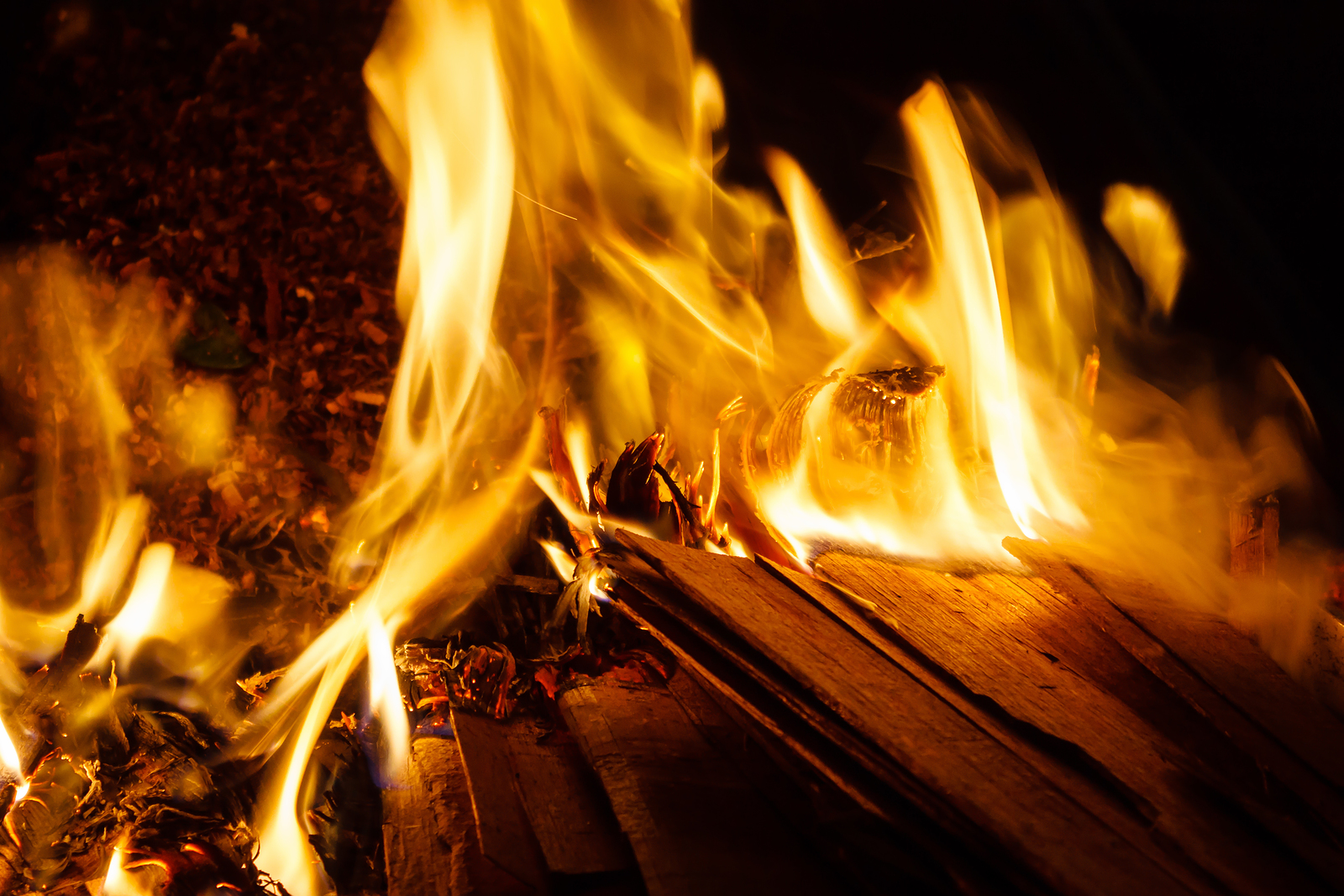 Firefighters in British Columbia were called out to Pacific BioEnergy’s wood pellet plant on 27 July.

Prince George Fire Rescue (PGFR) was alerted to a possible explosion shortly before 5pm local time, according to the Prince George Citizen. Firefighters arrived to find a small amount of smoke coming from wood smouldering inside a conveyor system at the plant.

The smoke was “quickly doused”, according to the report. While there were no injuries, the damage was estimated at $50,000 (€31,800), according to the assistant fire chief, John Law. In a statement, Pacific BioEnergy CEO John Stirling said employees’ emergency response training “paid off” as they contacted the fire department straightaway.

“We are very thankful that none of our employees or members of the PGFR team were injured during and while responding to the incident,” said Stirling. “Our emergency response training paid off as our employees contacted PGFR immediately following the incident.

“PGFR remained onsite for a few hours to extinguish smoulders. We were cleared by PGFR at approximately 8pm to begin receiving fibre deliveries to the plant. The incident is under investigation by our staff and WorkSafeBC. The investigation is expected to take several days to complete. We will make the necessary repairs to the plant and resume production of wood pellets as soon as it is safe to proceed.”