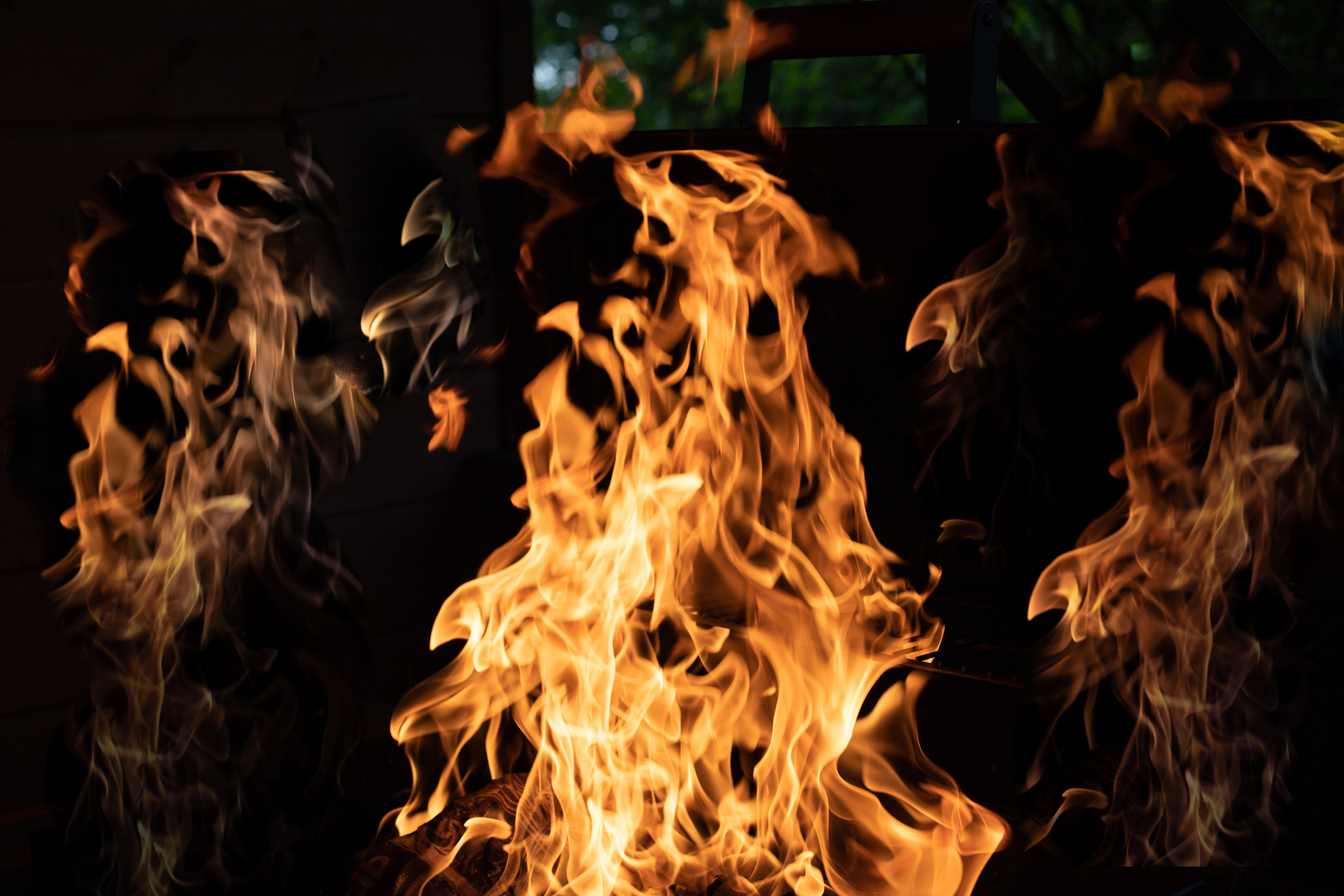 Workers at the MGT Teesside biomass plant in the North of England were told to stay away from the site as fire crews tackled a major blaze yesterday.

Smoke was seen pouring from one of the silos at Tees Renewable Energy Plant. The plant owner, MGT Teesside, said the fire was caused by ‘smouldering fuel’.

According to Teesside Live, Cleveland Fire Brigade is now investigating the fire, which started at around 3am on 15 November. Around 500 people are currently working at the £650 million (€769 million) facility, which is not yet fully operational.

Once complete, the plant will produce 2.3 TWh of low-carbon electricity annually, enough to power 600,000 homes, as well as supply heat for nearby users.

A spokesperson for MGT Teesside said no one has been hurt during the incident, but workers were told not to turn up to work on Monday “as a precaution”.

The spokesperson added: “MGT is well prepared for such an event. Nitrogen is being injected into the silo and operators will shortly begin removing biomass and making it safe.”

Teesport owner PD Ports released a statement on social media reading: “PD Ports can confirm that, whilst the earlier reported incident at MGT is still ongoing, the port remains operational.

“Operations have been temporarily suspended in Warehouse A, however, all other aspects of the site are unaffected and are running as normal.

“The main access gate via No1 Quay is open to all inbound and outbound traffic needing to access the Teesport Estate.”