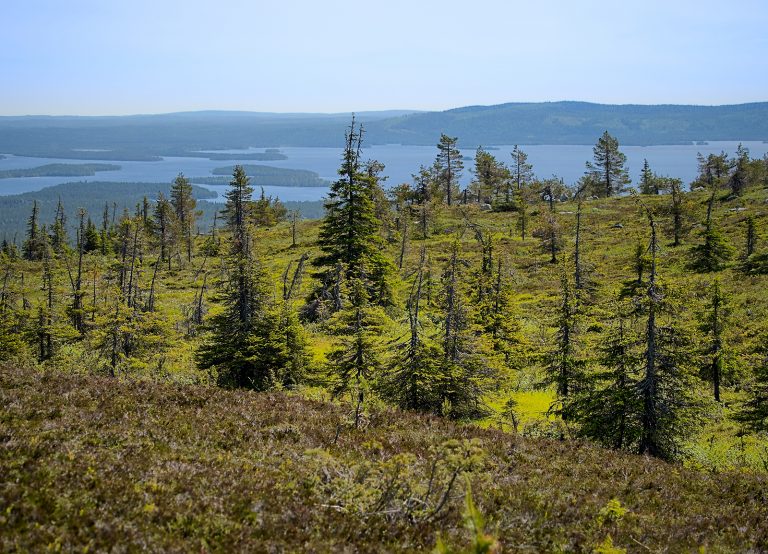 Finnish food company Apetit has signed an agreement to build a bioenergy plant at its site in Kirkkonummi in southern Finland.

The company received an environmental permit for the project which is expected to be completed in October 2020. Originally, Apetit was granted an investment aid for the project based on renewable energy by the Ministry of Economic Affairs and Employment of Finland in August 2018. The total amount has since been boosted by €490,000 to €5.2 million to reflect the adjusted estimated costs of the project.