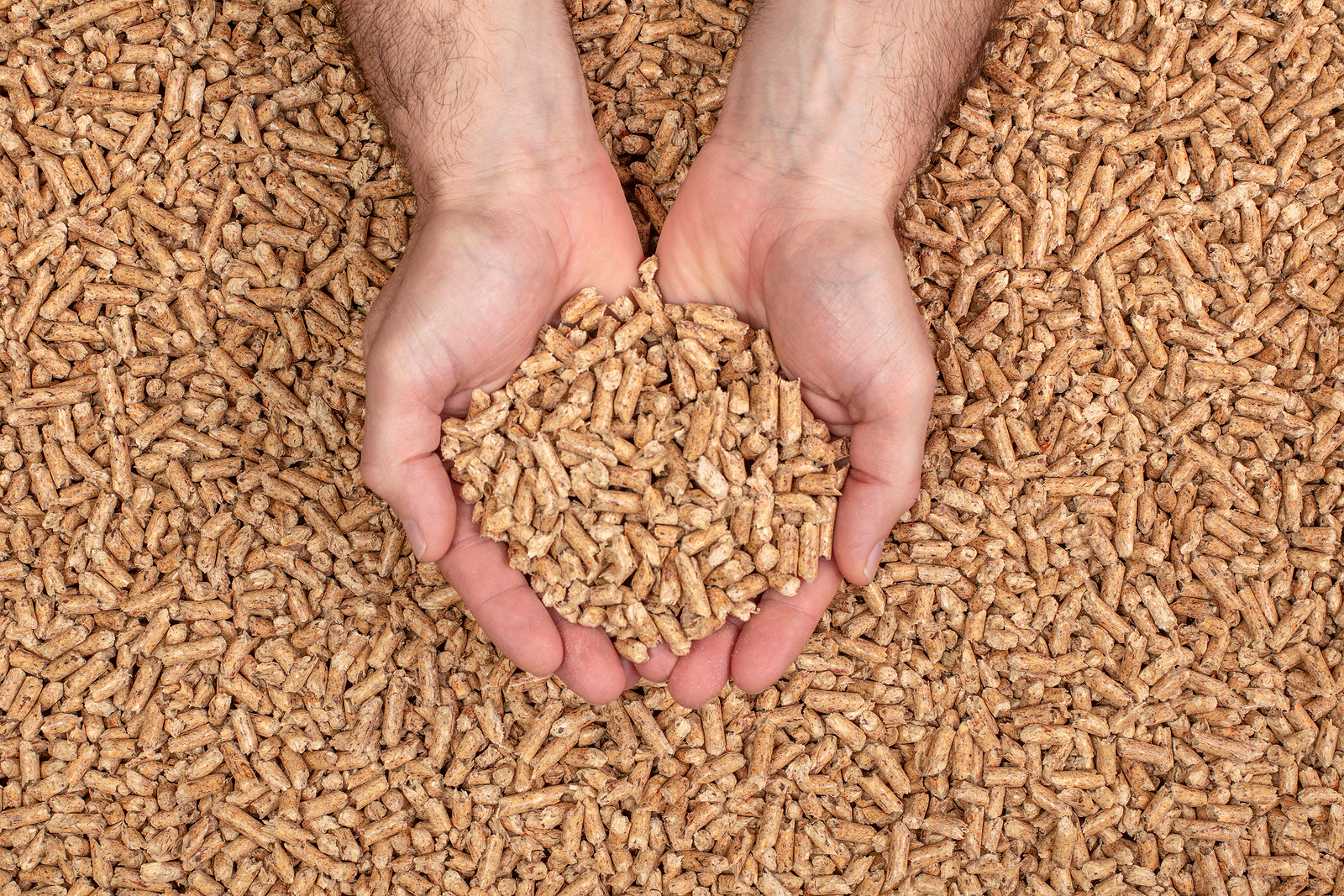 Companies that applied to the UK Government’s non-domestic renewable heat incentive (RHI) scheme before 29 June will now have an additional 14 months to get their low-carbon heat generators up and running.

The RHI was the first scheme of its kind in the world, according to the government, and the non-domestic RHI offers businesses a set tariff for 20 years for generate large-scale renewable heat for the energy grid from a range of renewable sources, such as biomass boilers or heat pumps.

In a statement, the government said the move will bring “vital clarity” to firms in danger of missing the start dates for their projects, project investment in the renewable heat industry, and provide certainty to thousands of people working in specialised UK supply chains.

Projects initially had a January 2021 deadline to be up and running to be eligible for the second allocation of tariff guarantees. However, with businesses reeling from the impact of COVID-19, the government has stepped in to support projects in danger of missing the cut-off.

A 12-month extension to the domestic RHI, which will run until 31 March 2022, has also been announced by the government. The extension will prevent 1.2 million tonnes of carbon dioxide (CO2) from polluting the atmosphere over the lifetime of these smaller-scale projects, through converting 18,000 households onto low-carbon heating.

UK Energy Minister Kwasi Kwarteng said: “It is right that we offer uncertainty and breathing space to companies embracing renewable heat technology across the country.

“Renewable heat will play a key role in the UK’s economic recovery as we redouble efforts to tackle carbon emissions. With government support, these vital projects are on course to stop 108 million tonnes of CO2 from polluting the atmosphere, while also helping to create new green collar jobs.”

Dr Nina Skorupska CBE, chief executive of the Renewable Energy Association, said the decision to extend the Tariff Guarantee Scheme shows “strong leadership” from the government, but that the announcement “rings bittersweet” for some in the heat sector.

“Reviewing the scheme in light of COVID-19 and adapting is exactly the right type of governance needed if we are to bounce back from the lockdown while adhering to our legally binding net-zero targets,” said Skorupska.

“Despite this, the announcement rings bittersweet for a number of those in the heat sector. Choosing not to extend the non-domestic RHI further alienates a number of renewable heat technologies and projects that are already facing a 12-month policy gap. Unless supported, potential for growth in renewable heat will be undermined and the already established sector at risk of financial collapse and loss of jobs.”