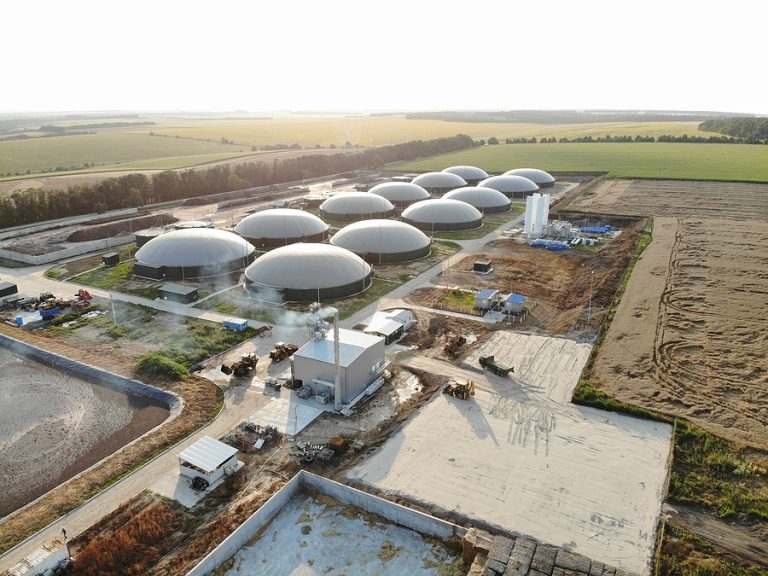 EverGen has announced that its wholly owned subsidiary Fraser Valley Biogas has signed a term sheet for a long-term offtake agreement.
Fraser Valley Biogas, located in Abbotsford, British Colombia, has been in operation since 2011 and is the original producing RNG project in Western Canada. The facility combines anaerobic digestion and biogas upgrading to produce RNG, primarily by converting agricultural waste from local dairy farms.
The agreement is expected to cover the purchase of up to 190,000 gigajoules of renewable natural gas (RNG) annually from Fraser Valley Biogas, which accounts for existing and incremental RNG volumes expected from the facility post-completion of this core RNG expansion project.
This agreement would replace the existing RNG offtake agreement that is approaching the end of the original term in an environment where current market pricing is significantly stronger than when the facility originally commenced.
EverGen said this milestone supports its fully funded core RNG expansion project at Fraser Valley Biogas. It is expected to double the RNG production of the facility to ~160,000 GJ per year.
The expansion project will commence construction later in September 2022, with anticipated completion in Q1 2023. This is another step towards EverGen’s goal of 1,000,000 GJ of RNG annually from its core RNG expansion and development project portfolio.
"This marks another key milestone for EverGen and underpins our expansion at Fraser Valley Biogas,” said Chase Edgelow, CEO of EverGen.
"Our Core RNG expansion projects are fully funded to deliver RNG production of nearly half a million GJ annually, using a solution that captures greenhouse gases to supply low-carbon energy, supporting the energy transition.”