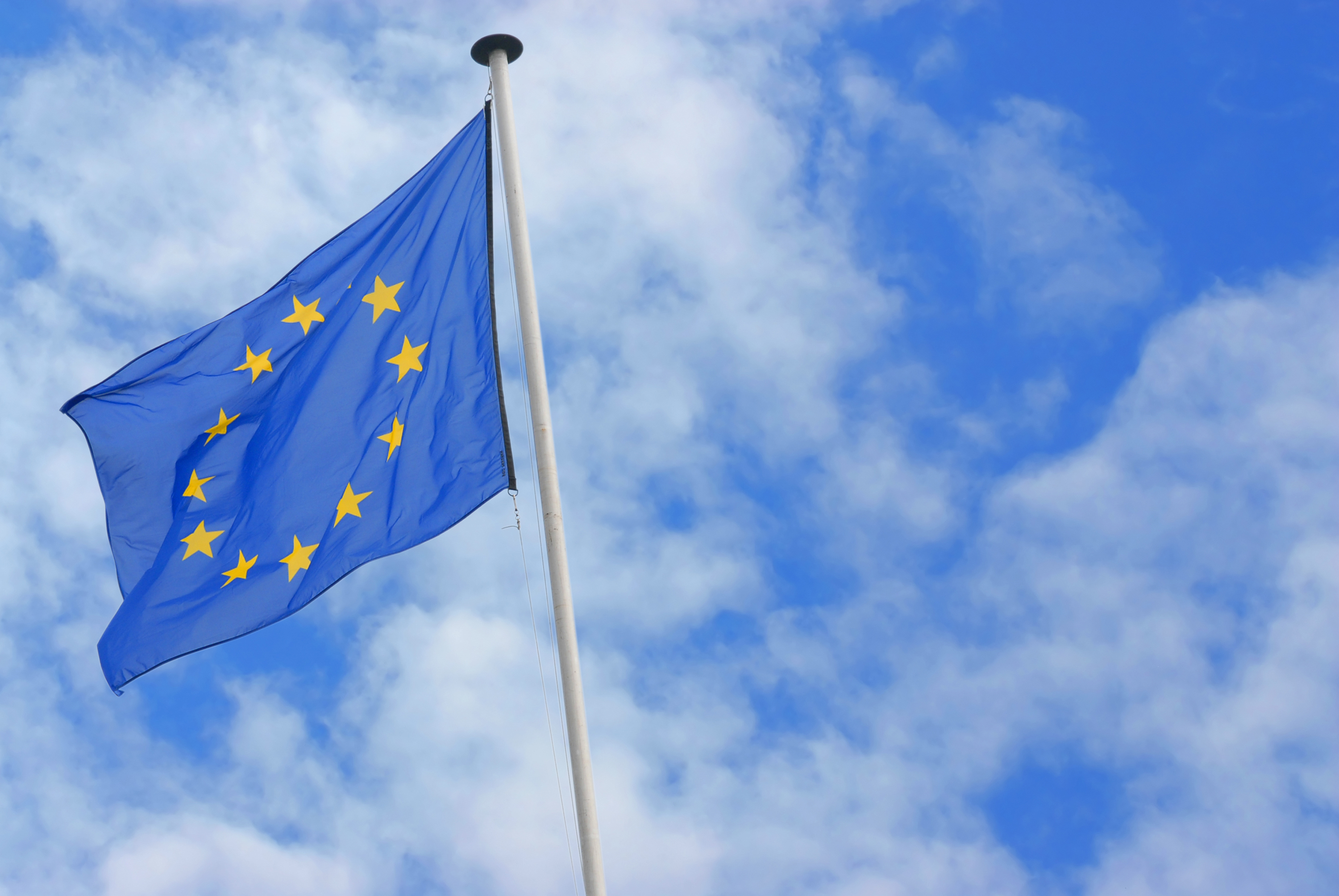 Bioenergy Europe has welcomed the launch of the European Commission’s ‘Fit for 55’ package, establishing a series of proposals aimed at fostering the EU’s race towards 55% greenhouse gas (GHG) emission reductions by 2030, but warned that the Commission has ignored several of its ‘red flags’ regarding the biomass sector.

Bioenergy Europe supports the objectives the package is trying to achieve, although it regrets that the new framework for bioenergy is ‘poorly designed’.

The Fit-for-55 package creates a top-down approach that makes it harder for EU Member States to achieve a renewable future. It contains ‘burdensome retroactive measures’ that will be especially punitive to small and medium-sized enterprises (SMEs), which are the pillars of the local economies in rural areas, said Bioenergy Europe. These retroactive measures could prevent the penetration of renewables and keep the EU on a trajectory of heavy fossil fuel use.

From a procedural standpoint, the Commission has proposed to issue a delegated act on an important internal matter for member states, like the cascading use of biomass.

“Sustainable bioenergy is the largest renewable energy source in Europe and will play a pivotal role in delivering on climate neutrality objectives,” said Jean-Marc Jossart, secretary-general at Bioenergy Europe.

“It is regretful to see that despite the umpteenth recognition by the Commission of sustainable bioenergy as a key part of the EU energy mix, the proposed RED III fails to meet expectations.

“It appears clear that challenging times await Europe. The upcoming months will be critical to bringing the necessary improvements to today’s proposals. The end results should ensure that biomass sustainability remains effective and applicable for economic operators.”

Hannes Tuohinitty, president of Bioenergy Europe, added: “It is unfortunate to see that some of the red flags we have raised have been ignored, most notably the retroactive GHG emissions savings, which threatens the industry’s competitiveness.

“It also represents a dangerous precedent disregarding legal certainty. Although such a measure would be attainable by most large operators, small operators would be buried in red tape, which will critically impact their business plans and threaten their long-term commitments to clients and suppliers.

“These market players are key for Europe, with more than 50,000 European bioenergy businesses, mostly SMEs; they create over 700,000 green jobs, particularly in rural areas.

“In a time of crisis, retroactive policies would not just negatively affect the industry, but also rural communities and EU citizens who depend on this for their livelihood.”

Bioenergy Europe said it recognises the Commission’s efforts in addressing the myriad of challenges facing the EU by putting together a series of proposals to support the EU transition. However, legislators should ‘carefully evaluate’ the complexity of the bioenergy supply chain and take into account the recognised added value of the industry in achieving the EU’s environmental, social and economic objectives.

The bioenergy sector, therefore, is calling for a constructive approach that will avoid further toxification of the debate based on ‘oversimplified and emotionally driven narratives’.

“We trust the European Parliament and the Council of the European Union will undertake a careful assessment of today’s proposals, based on an inclusive approach, that will ultimately benefit Europe as a whole,” said the organisation.