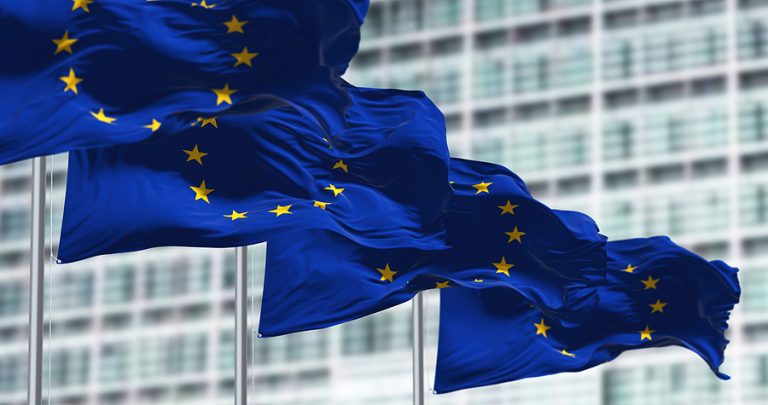 The European Parliament voted today (14 September) to recognise primary woody biomass as a renewable energy source. This is consistent with its prior classification under both the first Renewable Energy Directive (RED) and RED II.
Primary woody biomass is an essential renewable energy source for meeting the ambition sought by the EU Parliament to increase renewable energy to 45 percent by 2030, and for achieving the EU’s goal of carbon neutrality by 2050.
Markus Pieper, Member of Parliament leading on RED III, said: “One thing is clear: wood-based biomass is a building block of the energy transition and, despite the vote of left-green Members of the European Parliament, can still be counted as renewable energy. The new directive will set the necessary framework to achieve the greatest possible CO2 reduction effect and not to ensure that our forests are burned in the future. I am counting on the member states to follow our proposals as the procedure progresses (“trilogue”)."
At the following conference, he added: "Today we managed to achieve a milestone for the EU energy transition. The renewable energy directive package was confirmed in Committee today, and from the right wing to the left wing, consensus was achieved[...]
"The proposals from the commission we feel are too timid and not innovative enough and we want to achieve the comprehensive deployment of hydrogen and infrastructure projects, we want to double this, we want to have at least two cross-border projects in the larger countries if not three, we want to have an innovation quota when it comes to the roll-out of renewables with investment in new capacities[...]
"We do not want to have a single cascade principle from Scandiavia to Greece, we do not want full harmonisation with regard to the use of wood[...] we do want the cascade principle with an implementing act not a delegating act, which means that the commission has to work bilaterally with the Member States and negotiate accordingly to conditions in situ[...]
"We still have problems with regard to the definition of secondary and primary biomass. The criteria from the Committee we feel would limit the availability of biomass.
Summing up, he said: "There is a cross-group acceptance of most of the compromises. The vast majority of compromises the groups want to support the swift and modern roll-out and extension of renewable energies, we have found a pragmatic approach, we are not just saying 'we want more' we are saying how this should be done. It is very ambitious I admit, but these goals are achievable."
Answering questions on secondary and primary biomasses, he acknowledged that many do not understand why tree stumps could not be used for renewable energy seeing as there is no ecological damage there. He said we will be looking at this, and said we need a clear definition regarding primary and secondary biomasses, which have previously been "too restrictive", but that they will seek to address this at the next plenary.
Enviva, one of the world’s leading producers of sustainably sourced woody biomass, welcomed the designation, saying it marks a critical step in the right direction toward more low-carbon, drop-in alternatives to fossil fuels for power and heat generation, as part of an all-in renewables strategy to reduce carbon emissions and limit global dependence on fossil fuels.
However, Bioenergy Europe said the lack of support for primary woody biomass was "concerning" - "this new measure will make bioenergy from primary woody biomass the only renewable source not eligible for support, creating an uneven playing field with other solutions, and this is not acceptable," it commented.