European biomethane plants up by 51% in two years 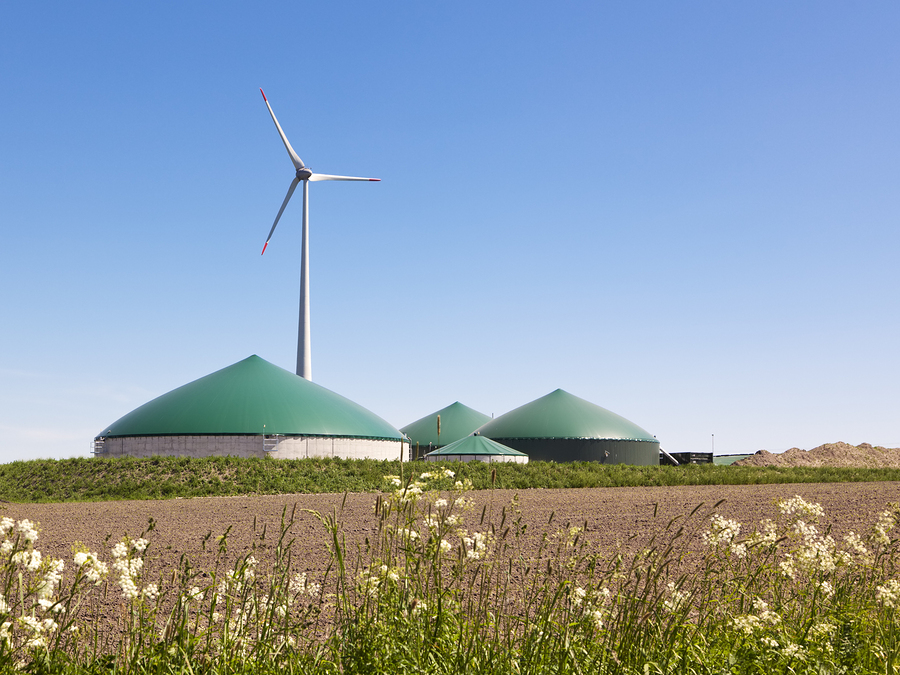 New data from the European Biogas Association (EBA) and Gas Infrastructure Europe (GIE) shows the number of biomethane plants in Europe has increased by 51% in two years.

The EBA and GIE released the second edition of the European Biomethane Map, showing the number of facilities has increased from 483 in 2018 to 729 in 2020. There are currently 18 countries in Europe producing biomethane. Germany has the highest share (232), followed by France (131) and the UK (80).

The comprehensive map locates and lists all known biomethane installations in Europe. It was produced with information gathered from national biogas associations, energy agencies and companies, and lists specific details about each plant. Details include their connection to the gas grid; feed-in capacity; main substrate used; upgrading process; and date of start of operation. Cross-border interconnection points and pipelines are also indicated.

The 2020 edition of the map includes new features, including the type of connection to the grid, the type of gas transported in a specific grid and whether there is on-site production of bioCNG or bioLNG.

Susanna Pflüger, EBA secretary-general, said: “In recent years, the development of biomethane has experienced a dynamic ascent and this 51% increase in the number of biomethane plants over the past two years confirms this positive trend.

“Our industry is already producing 23 terawatt-hours (TWh) of this green gas. By 2030, the sector could substantially enlarge the production to 370 TWh and reach 1,170 TWh by 2050. The EU is in need of green gas solutions such as biomethane. Political support is essential to maximise the needed deployment of biomethane and ensure smart sector integration.”

“Biomethane has many positive externalities nowadays,” said Boyana Achovski, GIE secretary-general, “and we were looking forward to presenting the recent development of this technology in Europe. It is already showcased by several studies that a fully renewable energy system in which biomethane plays a major role in a smart combination with renewable electricity and Europe’s well-developed existing infrastructure, offers the best solution to cost-effective and resilient energy system integration.

“Developing waste to solutions in energy, of which biomethane, for example, will provide the flexible energy we look for. It will also create circular and decarbonised local economies and in Europe, we already have all the ingredients to make this happen.”