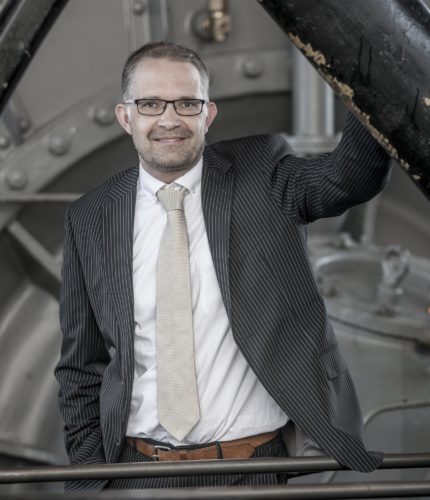 Dekker, who formerly served as an advisory board member, is taking up his position with the EBA on 1 April and will be co-responsible for executing the strategy of the association in the coming years. He has worked in the sustainability sector for almost 15 years and is committed to the mitigation of climate change.

According to the EBA, Dekker built his career in the water and gas sector and has previously held various managerial positions. He joins the EBA following five years at DMT Environmental Technology, where, as a business development manager, he worked specifically on the expansion of the biogas sector into new markets. He also focused on implementing new techniques for valorising biogas, such as bio-LNG, including the analysis of future opportunities to produce bio-methanol and bioplastics.

Dekker said: "Biogas has a significant potential to reduce emissions but has also multiple socio-economic and environmental benefits. It can already be easily implemented on a wide scale as of today.

"I am very excited about the opportunity to contribute as director of the EBA to the further deployment of renewable gases in these crucial times for Europe."

Susanna Pflüger, secretary-general of the EBA, welcomed Dekker on board the association's management team and said he will play a pivotal role in strengthening the presence of renewable gases in Brussels. She said: "He was already actively contributing to EBA's activities as a member when representing DMT Environmental Technology. Now, we look forward to continued collaboration and an ever-stronger EBA."

Harm Grobrügge, president of the EBA, added that Dekker's appointment will be crucial "to boost the further expansion of the EBA in Europe and reinforce the role of the association as a key EU stakeholder."