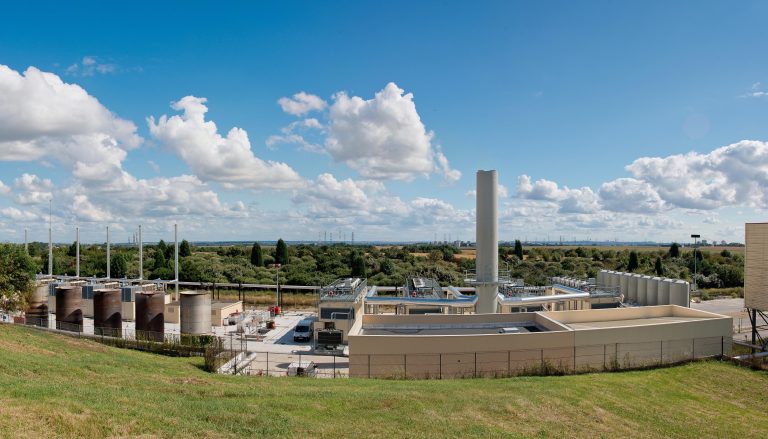 The European Commission has pledged €37 billion to increase biomethane production.

The news was announced this week as part of the €300bmn RePowerEU plan to stop Russian energy imports and move to green energy by the end of the decade.

Under the plans, a new biomethane action plan will see the development of biomethane industrial partnerships across the sector, as well as financial incentives to increase production to 35 billion cubic metres by 2030, including through the Common Agricultural Policy.

The action plan contains a suite of measures to support the development of biomethane production.

These include providing access to grants and loans from existing EU funds, for example, rural development funds under the Common Agricultural Policy, structural and cohesion policy funds, national resilience and recovery plans, Horizon Europe, innovation and modernisation funds, LIFE funding and other national funding in line with state aid rules.

It will also encourage member states to develop national strategies on sustainable biogas and biomethane production as part of their national energy and climate plans.

The plan will also target the facilitation of biomethane integration into the EU internal gas market through infrastructure support, make it easier to trade between member states and reduce red tape to speed up permitting.

Reacting to the plan European Biogas Association (EBA), CCEO Harmen Dekker called the proposed alliance and “essential instrument” to steer cooperation within the biomethane value chain and expand the sector.

“The additional €37bn of targeted investments proposed by the Commission can support the development of new capacity and infrastructure to accommodate biomethane into the gas grid and create energy communities,” added Dekker.