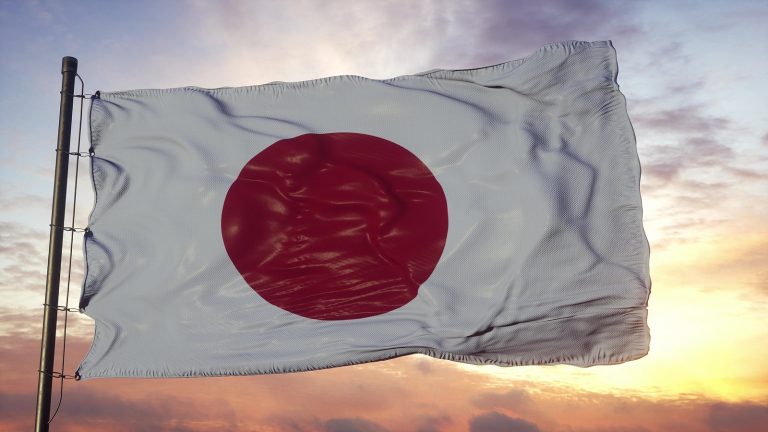 The plant will generate electricity from sustainable wood pellets or palm kernel shells, supplied by a large Japanese trading company under a 20-year fixed quantity, fixed-price contract. The energy produced will supply around 117,000 households and save around 190 tonnes of greenhouse gas emissions annually.

Equis has issued notice to proceed with the engineering, procurement and construction work. Construction work will commence in May 2022 and the project is scheduled to begin commercial operation in October 2024. The project marks Equis’ third sustainable biomass project in Japan.

Equis has divested a 20% interest in the project and formed a joint venture with Tohoku Electric Power. Tohoku Electric owns and operates 11,299 MW of thermal power stations, including the Higashi-Niigata Thermal Power Station with a gross permitted capacity of 4,860 MW, situated less than 4 kilometres from the new project site.

Tohoku will act as owner’s engineer during the design and construction of the facility and will operate the project under a long-term operations and maintenance agreement.

Toyo Engineering will engineer, procure, and construct the project under a fixed time, fixed price, and turnkey contract, while ANDRITZ and Siemens Energy will supply the circulating fluidised boiler island and steam turbine, through Toyo Engineering, respectively. All three firms have experience in building biomass plants and are currently working on eight other 50 – 75 MW biomass facilities in Japan, including two developed by Equis.

“We are thrilled to be partnering with Tohoku Electric, the largest power producer in the region, to deliver a modern and clean baseload renewable power project to Niigata,” said Hiroyuki Moriuchi, Equis’ Japan-based investment director.

“Tohoku Electric is well respected in the region with a community-first approach as the project owner’s engineer, operation, and maintenance provider.”