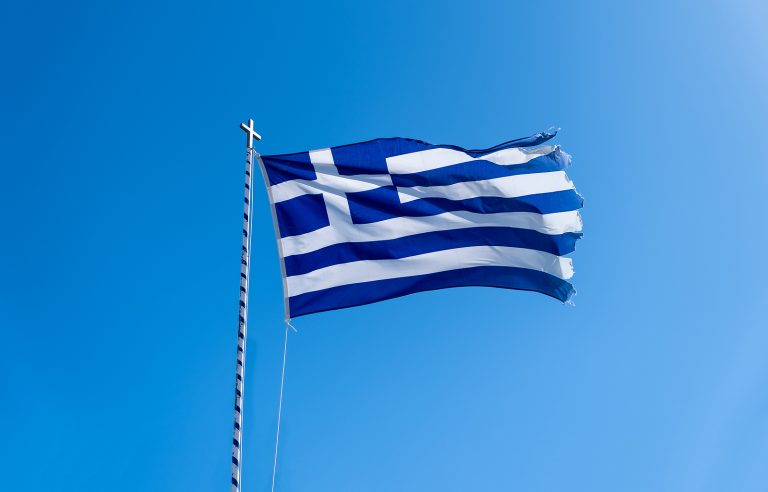 The joint venture, EQTEC Synergy Projects, has signed an agreement for the proposed acquisition of a 1 MWe waste-to-energy gasification project in Livadia, Greece (known as Star I) and exclusivity for a second 1 MWe project nearby (Star II).

Once operational Star I is expected to produce approximately 1 MW of green electricity from around 7,500 tonnes of mixed agricultural waste from local farmers. The facility has all licenses, building permits and a grid connection and power purchase agreement already in place.

Star II is a project with similar characteristics under the same terms as Star I, also located in Livadia, and about which due diligence will subsequently carried out.

“We have long identified Greece and the Aegean region as one with a strong pipeline potential for EQTEC to bring advanced gasification capabilities,” said David Palumbo, CEO of EQTEC.

“With one project currently being constructed and a second in development in Greece already, today we are further delivering on that promise progressing the acquisition of Star I and the exclusivity rights for Star II. Both plants are further examples of how we can source and sustainably transform local agricultural waste into a decentralised source of energy supply to local communities.”

The formation of the JV in Greece follows a similar move by EQTEC this summer, in which the company established Synergy Projects with its Croatian project development partner Sense ESCO.