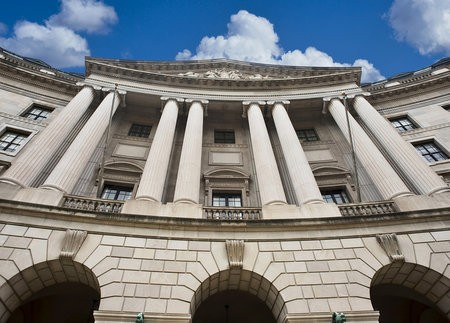 The US Environmental Protection Agency (EPA) has issued proposed volume requirements for 2019 under the Renewable Fuel Standard programme calling, among other things, for a 30% increase in biogas related fuel.

The total renewable fuel volume is proposed to be 19.88 billion gallons, while the proposed conventional biofuel amount of 15 billion gallons maintains the level set in the final RVOs for 2018.

The American Biogas Council (ABC), the trade association for the US biogas industry, has responded to the EPA proposals.

“Again, EPA has shown recognition of the reliable, strong growth in our industry. But EPA action is still needed to activate the renewable electricity pathway which would drive further growth in the biogas, agriculture and organics recycling industries,” Serfass continued.

Lauding much about the EPA proposals, including the fact it was issued on time and thus helpful for ensuring price stability of credits generated by the Renewable Fuel Standard (RFS), ABC also notes that the announcement ‘fell short’ on the activation of the eRIN or renewable electricity pathway, an area it describes as ‘needed by several sectors that intersect with the biogas industry’.

Echoing responses of both the bioethanol and biodiesel industry, ABC has also called for ‘greater regulatory certainty and transparency regarding the use of small refinery waivers.

Serfass concludes the ABC statement by saying: “We will continue to work with the EPA to ensure that the strength of the biogas industry is properly reflected in the volumes to be released in the Final Rule. The ABC also looks forward to continuing to work with the Agency as we bring new projects to market.”