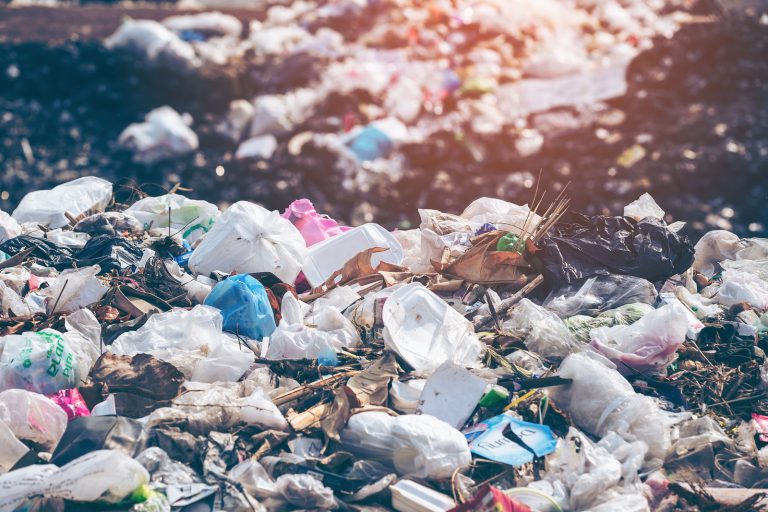 The Environmental Protection Authority Victoria (EPA) in Australia has granted a works approval for a second biogas facility at Melbourne Regional Landfill.

The facility will double the site’s capacity to destroy captured landfill gas generated by the decomposition of waste in the landfill, by burning it to generate around 68,000 MWh of electricity every year.

It is estimated the proposed facility would reduce greenhouse gas emissions by the equivalent of 220,000 of carbon dioxide annually at full capacity and generate enough electricity to power 15,000 homes.

In addition to standard environmental requirements, the works approval also specifies maximum exhaust stack heights and requires one of the eight new electricity generators to be fitted with a device that measures and records the destruction of the methane gas and the resulting emissions.

The proposed facility will mirror the existing facility which has been operational since 2006.