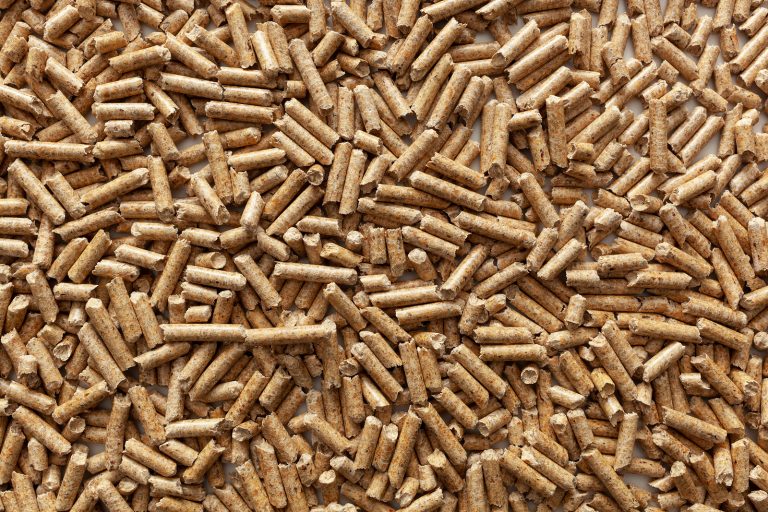 Enviva, the world’s largest producer of industrial wood pellets, has announced plans to open a deep-water marine terminal to ship pellets from the US.

The firm is working with Jackson County Port Authority in Mississippi to lease a property in the Port of Pascagoula to ship sustainably-sourced wood pellets under long-term contracts with customers in Europe and Asia. Once completed, the terminal will be able to receive pellets by rail, barge and truck and store up to 90,000 metric tonnes of pellets on-site.

Enviva plans to invest more than $60 million (€53.6 million) to build the new terminal, which is expected to employ approximately 30 full-time workers and support around 150 direct and indirect jobs during construction.

“The Port of Pascagoula is a key asset for global commerce and an economic engine for Mississippi,” said John Keppler, chairman and CEO of Enviva. “We appreciate the leadership of Governor Phil Bryant and Lieutenant Governor Tate Reeves for creating a pro-business environment in Mississippi.”

Pascagoula Port Director Mark McAndrews added: “With the execution of this lease option, we are proud to advance our partnership with Enviva. This day marks the start of a major venture for both Jackson and George Counties. It is not only an economic opportunity for the region, but also a natural fit for Mississippi’s renewable natural resources and access to international markets via the Port of Pascagoula.”

Exercising the lease option will allow Enviva to prepare the site for construction of the terminal, which it aims to complete in 2020. The terminal will be designed to handle around three million metric tonnes of wood pellets each year. It will also allow Enviva to build several wood pellet production plants in Mississippi and Alabama, the first of which is due to open in Lucedale, Mississippi at the same time as the Pascagoula terminal.