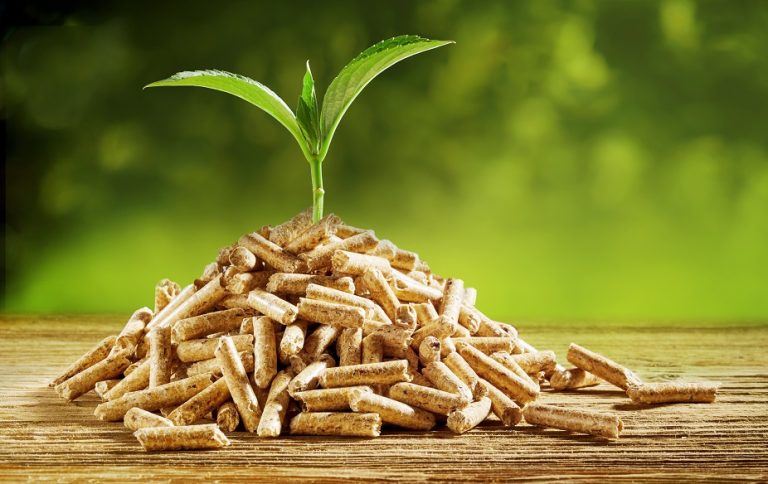 The facility is a key component of Enviva’s growth strategy to double pellet production capacity from 6.2 million tonnes annually to around 13 million tonnes over the next five years. The plant is fully contracted under long-term take-or-pay supply contracts with customers globally, providing for a positive economic impact for the community.

In addition to creating around 100 local jobs with wages projected to be approximately 70% higher than the county average, the Bond plant will generate more than $1 million (€916,000) in taxes annually for the county and school district and deliver $250 million (€229 million) annually in economic impact in the region. Once operational, the Bond facility will support more than 350 jobs, including those in related industries, such as logging and transportation.

“Markets for our renewable products have been growing rapidly as countries look for new ways to reduce their dependence on coal, natural gas, and other fossil fuels for heat and power generation,” said John Keppler, Enviva’s chairman and CEO.

“Demand from manufacturers driving to reach net zero by decarbonising the industrial production of steel, cement, lime and sustainable aviation fuel is also growing rapidly for us.

“In an increasingly volatile geopolitical environment, countries and companies around the world are seeking security of supply from stable partners like the US. This new facility, the community in which it operates, and the tremendous people who support it every day will continue Mississippi’s strong tradition of helping friends across the globe secure energy independence and win the fight against climate change.”

The new plant in Stone County joins two other Enviva facilities in Mississippi. The company also owns and operates a deep-water marine terminal at the Port of Pascagoula from which pellets are shipped to customers in Europe and Asia. Combined, Enviva’s total investment in Mississippi is more than $600 million (€550 million) and supports more than 850 direct and indirect jobs.

Construction is expected to begin in early 2023, subject to receiving the necessary permits, and is expected to take 18 months. The Bond plant is expected to have a production capacity of more than 1 million tonnes of pellets per year.