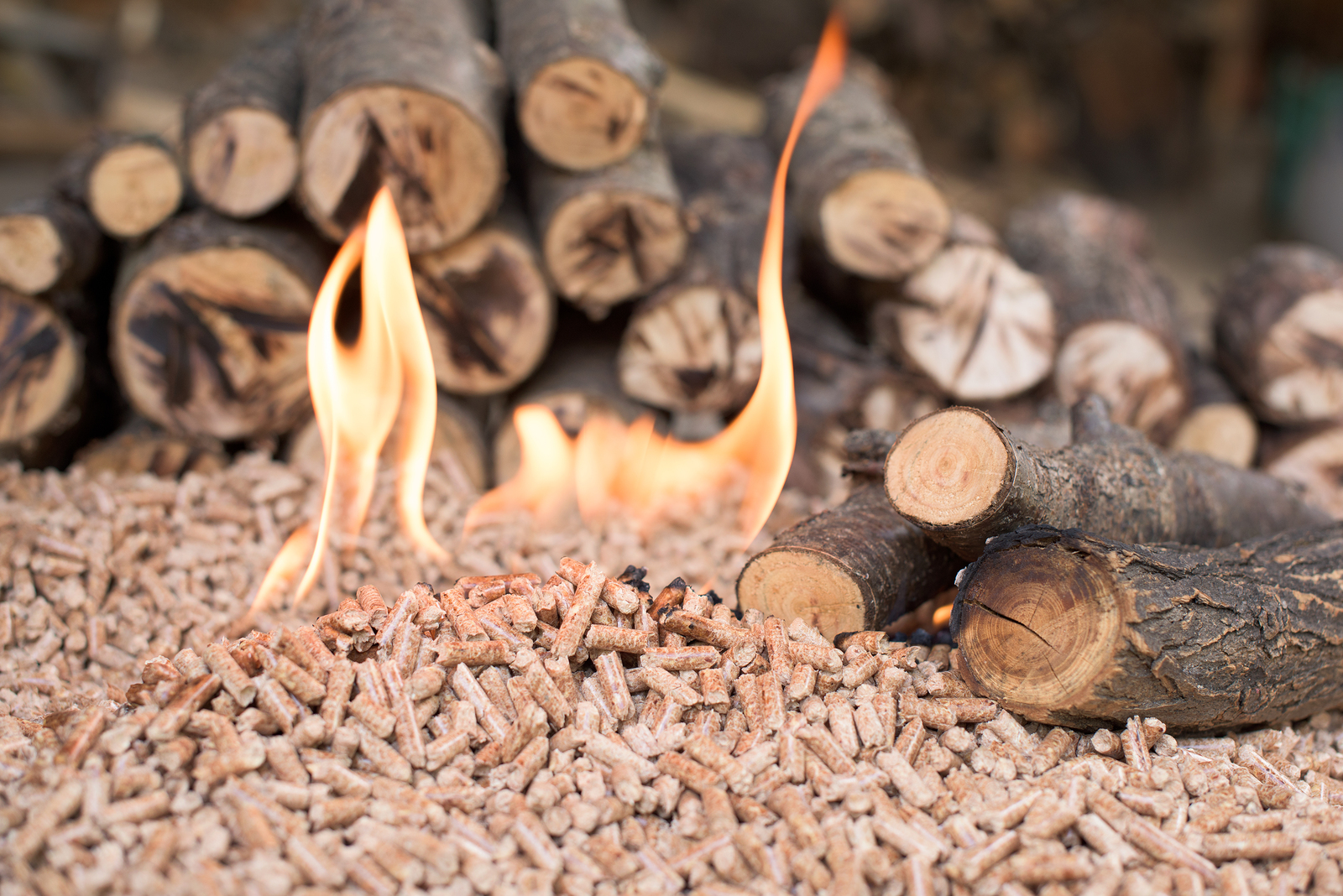 Enviva has completed a series of transactions that recapitalised the company with more than $1 billion (€862 million) of new equity contributions (the Continuation Fund) and incremental equity commitments (the Rollover Fund) from affiliates of private equity firm, Riverstone Holdings.

The Continuation Fund was formed by Riverstone in partnership with a range of institutions with “deep, global expertise” in sustainable investing, energy, forestry, finance, and industrial operations, for the sole purpose of investing in Enviva.

The Goldman Sachs Vintage Funds, Mubadala, and BTG Pactual anchored the Continuation Fund, alongside investments from affiliates of funds managed by Fortress Investment Group, Neuberger Berman and GCM Grosvenor, among other investors.

Enviva used the new capital contributions from the fund to pay the transaction consideration contemplated by the recapitalisation (corporate restructuring) to its prior investors and will be able to use the incremental equity commitments from the Continuation Fund and the Rollover Fund, which total around $300 million (€258 million), to finance future projects.

Following the recapitalisation, Riverstone continues to own and control Enviva’s general partner. Enviva, in turn, owns the general partner and approximately 34% of the common units of Enviva.

“We are privileged to be a leader in an industry that is working to solve one of the greatest challenges of our time by combating the destructive effects of climate change,” said Enviva Holdings’ co-founder, chairman and CEO, John Keppler.

“With the benefit of the Continuation Fund’s investments and incremental equity commitments, we expect to continue our track record of building, owning and operating fully contracted wood pellet production plants and export terminals in one of the most robust, renewable and sustainable natural resource basins in the world and, most importantly, of making a real difference in the fight against climate change, both today and long into the future.”

“Enviva’s achievements, and indeed the growth of our industry, would not have been possible without Riverstone’s commitment 10 years ago,” added Keppler, “and we are excited about the opportunity to continue that relationship well into the future.”

Brian Musto, managing director at Goldman Sachs Asset Management, said: “Our Vintage Funds are excited by the opportunity to partner with the management team and Riverstone in the next chapter of growth for Enviva.

“The additional capital and time will enable Enviva to accelerate its mission to battle global climate change by leveraging its unique combination of experience, reputation, and track record in the renewable power supply chain.”

“Riverstone is proud of the investment returns that Enviva has generated for Renew II and we are humbled by the efforts of John and his team to achieve this outcome,” said Carl Williams, Riverstone Partner.

“We also genuinely appreciate the incredible diligence and thoughtfulness with which the Continuation Fund’s new investors approached their participation in the Recapitalisation, which reinforces our conviction in Enviva’s ability to continue growing cash flow while also serving as a global force for good in the fight against climate change.”