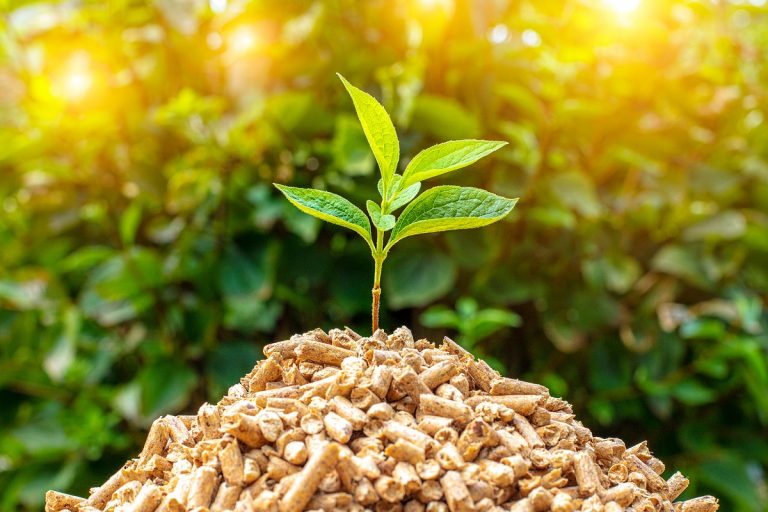 Enviva and blockchain firm GoChain have announced the results of a pilot programme to enhance the traceability of sustainable biomass.

The pilot programme identified a select group of suppliers from Enviva’s wood sourcing regions in the US Southeast to monitor various data elements such as forest tract locations, load weights, fibre commodity types, and forest types.

Leveraging GoChain’s blockchain, Enviva was able to monitor the movement of wood fibre in real-time from select forest tracts at the time of harvest to Enviva’s wood pellet production plants with a unique QR code.

The pilot provided real-time geofencing, data analytics, and notification capabilities. In total, more than 1,000 loads of biomass were delivered from the forest to the production facility and recorded ‘on-chain’ during the pilot. 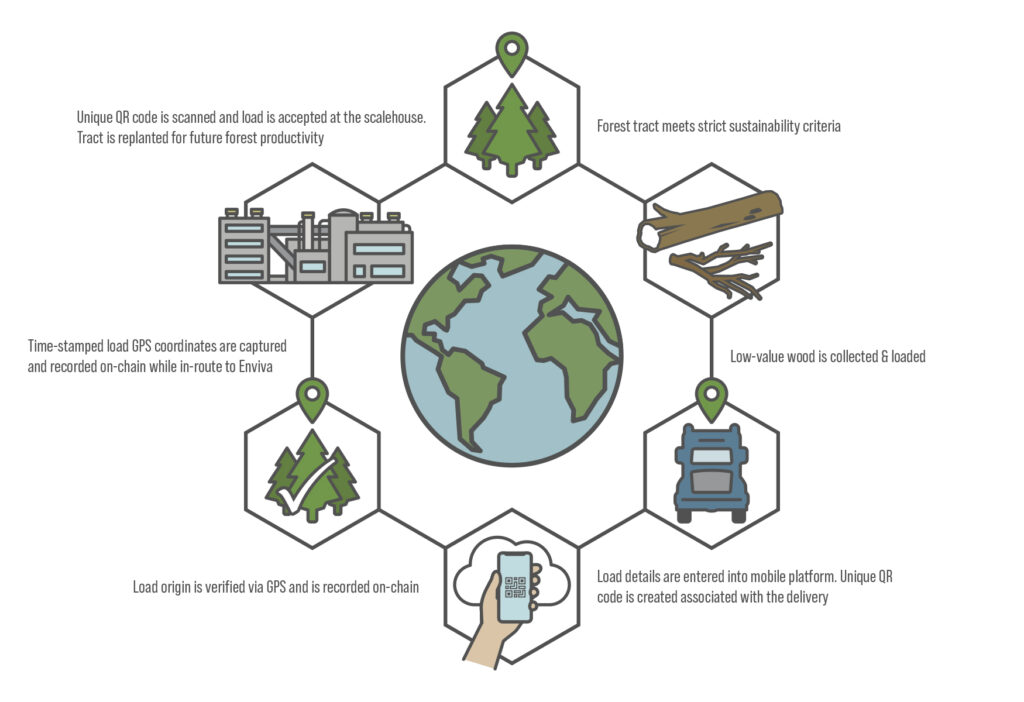 The results yielded considerable insights and the pilot has the potential to further increase the accuracy of Enviva’s proprietary Track & Trace system, which provides publicly available data and tracks exactly where the low-value wood used in the production of Enviva biomass comes from.

The initial pilot is among the largest-scale pilots of blockchain technology to date in the global biomass industry.

Enviva chose to partner with GoChain because of the firm’s dedication to sustainability and innovative green technologies. The company uses a ‘Proof of Reputation’ consensus model for processing transactions, and partners with universities, global enterprises, and NGOs.

Blockchain is proving its importance in accelerating certification milestones and ensuring the validity of sustainability governance, such as verifying claims of organic or chemical-free products, ethically-sourced meat or seafood, and now, responsibly sourced wood.