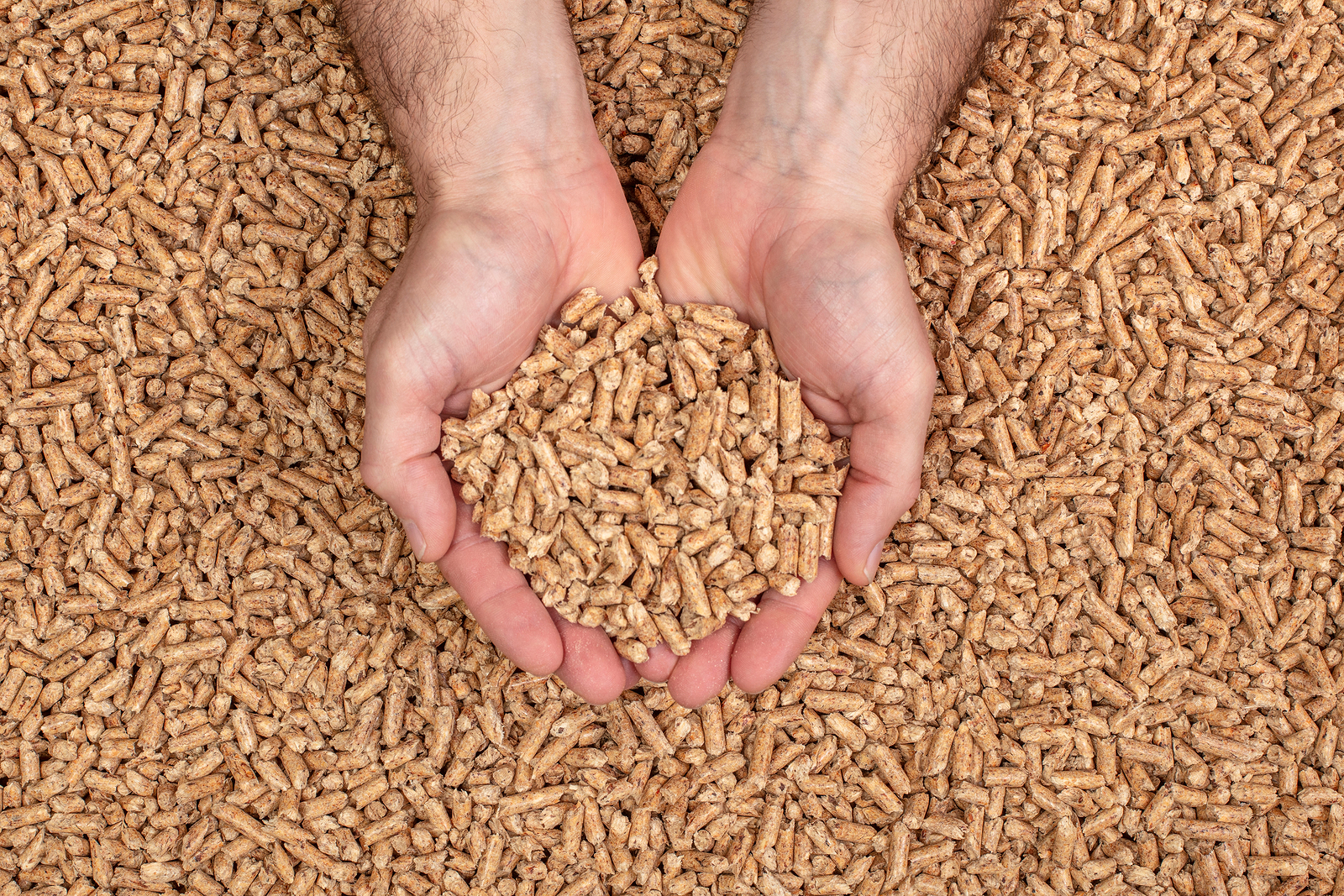 Enviva has reported its financial and operating results for the third quarter of 2020, with chairman and CEO John Keppler declaring the company is “firmly on track” to deliver results within its full-year guidance range.

The lower net income and adjusted net income for Q3 were primarily due to $4.9 million (€4.15 million) of acquisition and integration costs and $9.3 million (€7.87 million) incremental depreciation, amortisation, and interest expenses mainly associated with recent acquisitions, as well as changes in some non-cash expenses.

As previously announced, Enviva completed acquisitions of a wood pellet production plant in Greenwood, South Carolina (the Greenwood plant) and a wood pellet production plant in Waycross, Georgia (the Waycross plant) in July. The integration of these plants into the company is progressing ‘as expected’, and the operating results for Q3 2020 were consistent with the firm’s expectations prior to the acquisitions.

“Driven by our continued safe and stable operations, we are very pleased to report strong financial performance in line with our expectations for the quarter,” said John Keppler, chairman and CEO of Enviva.

“We believe that the durability of our contracted cash flows, combined with the progress we are making on integrating the recently acquired Greenwood and Waycross production plants, and the processes and procedures we put in place to protect all our people and facilities against the ongoing impact of COVID-19, enabled us to stay firmly on track to deliver results within our full-year guidance range.”