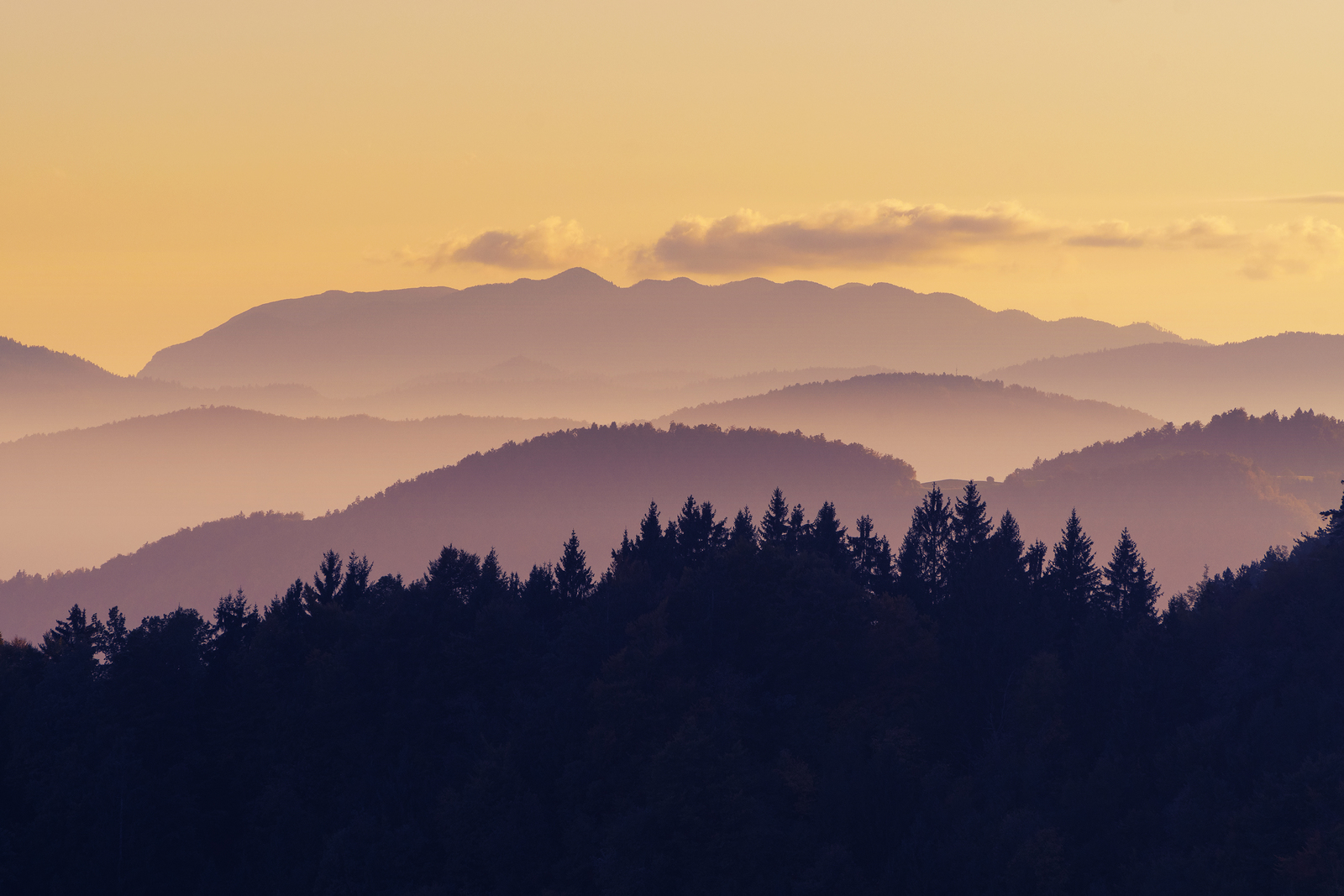 Enviva has partnered with Finite Carbon, a major developer of forest carbon offsets in North America, to help small forest landowners across the US Southeast protect their forests and increase carbon storage by deferring harvests.

Using Finite Carbon's CORE Carbon online platform, small forest landowners with fewer than 5,000 acres will have the option to generate revenue from certain types of forests, by keeping high-conservation value forests intact, rather than selling them.

John Keppler, chairman and CEO of Enviva, said: “Enviva’s partnership with Finite Carbon will deliver on the promise of continued forest growth and carbon sequestration across the US Southeast by creating an additional incentive for small forest landowners to protect their forests, especially sensitive bottomland hardwoods.

“This partnership will move our mission of fighting climate change and displacing coal forward by opening new avenues for forest owners with less than 5,000 acres to generate income from the growing carbon-offset market by choosing not to harvest their timberlands right now, enabling them to be a critical participant in addressing the global climate crisis.”

The partnership will increase the availability of global carbon offset programmes to privately help forestland by leveraging Enviva’s established landowner network along with Finite Carbon’s CORE Carbon platform, which uses remote sensing technologies to reduce the costs and barriers to market entry for smaller forest landowners with as little as 40 acres of forestland.

The initial phase of CORE Carbon will focus on a ‘deferred harvest’ methodology, co-authored with American Carbon Registry, focusing on high conservation value forests such as mature bottomland hardwood stands in the US Southeast.

“Our partnership with Enviva will make it easier for small forest landowners to enrol in the voluntary carbon offset market, access a new source of revenue, and protect some of the south’s cherished forests.”

CORE Carbon will be available to over 1.5 million family and non-industrial forest owners in the US, potentially generating $1 billion (€841 million) in carbon offset revenue for participating landowners.