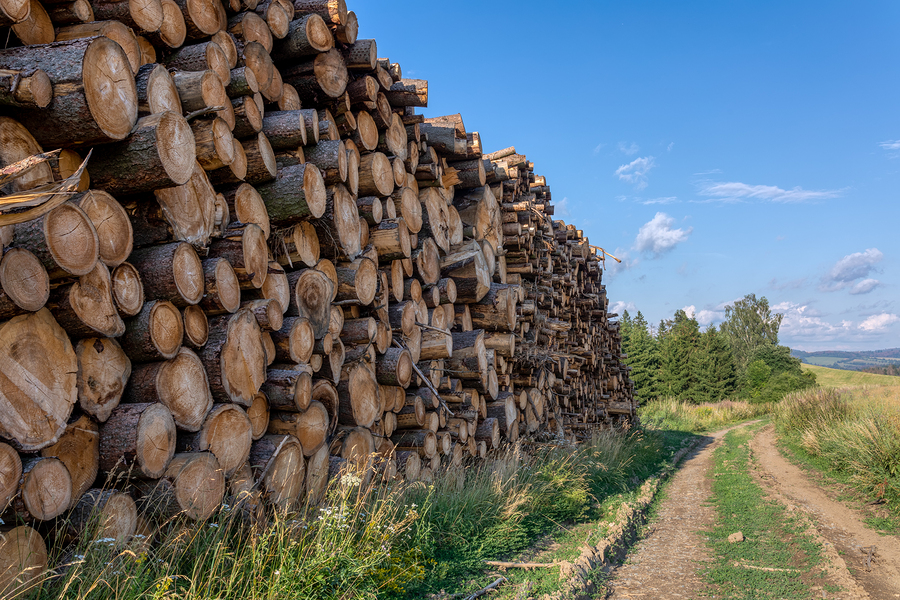 The state Division of Air Quality in North Carolina, US, has approved a permit that will reduce pollutants from Enviva’s wood pellet mill, as well as allowing it to expand production.

The permit is the second of three Enviva is seeking this year for new or expanded pellet mills in the state. The first permit allowed the firm to open a new plant in Hamlet in June and the third would allow its Northampton County plant near Roanoke Rapids to boost production by 46%. This latest permit will allow a 22% expansion of Enviva’s Sampson County plant.

According to a report by the Raleigh News & Observer, the new Sampson County plant permit takes into account equipment installed in 2018 that reduces emissions of volatile organic compounds (VOCs), particulate matter and hazardous pollutants such as methanol and formaldehyde. The Division of Air Quality says Enviva agreed to install additional equipment to further reduce these pollutants.

Enviva is the world’s largest producer of wood pellets, which it exports to Europe to be burned as an alternative to coal. While this is considered a more environmentally-friendly option by the European Commission and other organisations, due to the regrowth of trees, critics argue the regrowth takes decades and doesn’t factor in carbon emissions as a result of shipping the pellets.

Opponents of the permits have urged the Division of Air Quality to consider all impacts that increasing production would have on public health and air quality, including the loss of trees, according to the Raleigh News & Observer report.

Rachel Weber of the Dogwood Alliance campaign group, said allowing Enviva to expand contradicts the government’s Clean Energy Plan, which states North Carolina should not support burning wood pellets to create power either in the US or abroad. She said: “The Cooper administration and the Department of Environmental Quality have explicitly recognised that wood pellet biomass should have no place in North Carolina’s clean energy future.

“What we’re seeing is that the current system is set up to allow that industry to expand despite the unaccounted impacts on forests and climate and communities.”

The Division of Air Quality has argued its permits are limited to the pollution coming from the plants themselves and whether it meets state and federal standards. Spokeswoman Zaynab Nasif said: “We’re looking at the emissions and making sure that they’re meeting the standards that we do have some oversight of.”

Defending the company, Enviva’s vice president of environmental affairs said at a hearing in Sampson County that the new permit is effectively to install extra emissions control equipment, adding: “I ask, who and why would anyone oppose that?”