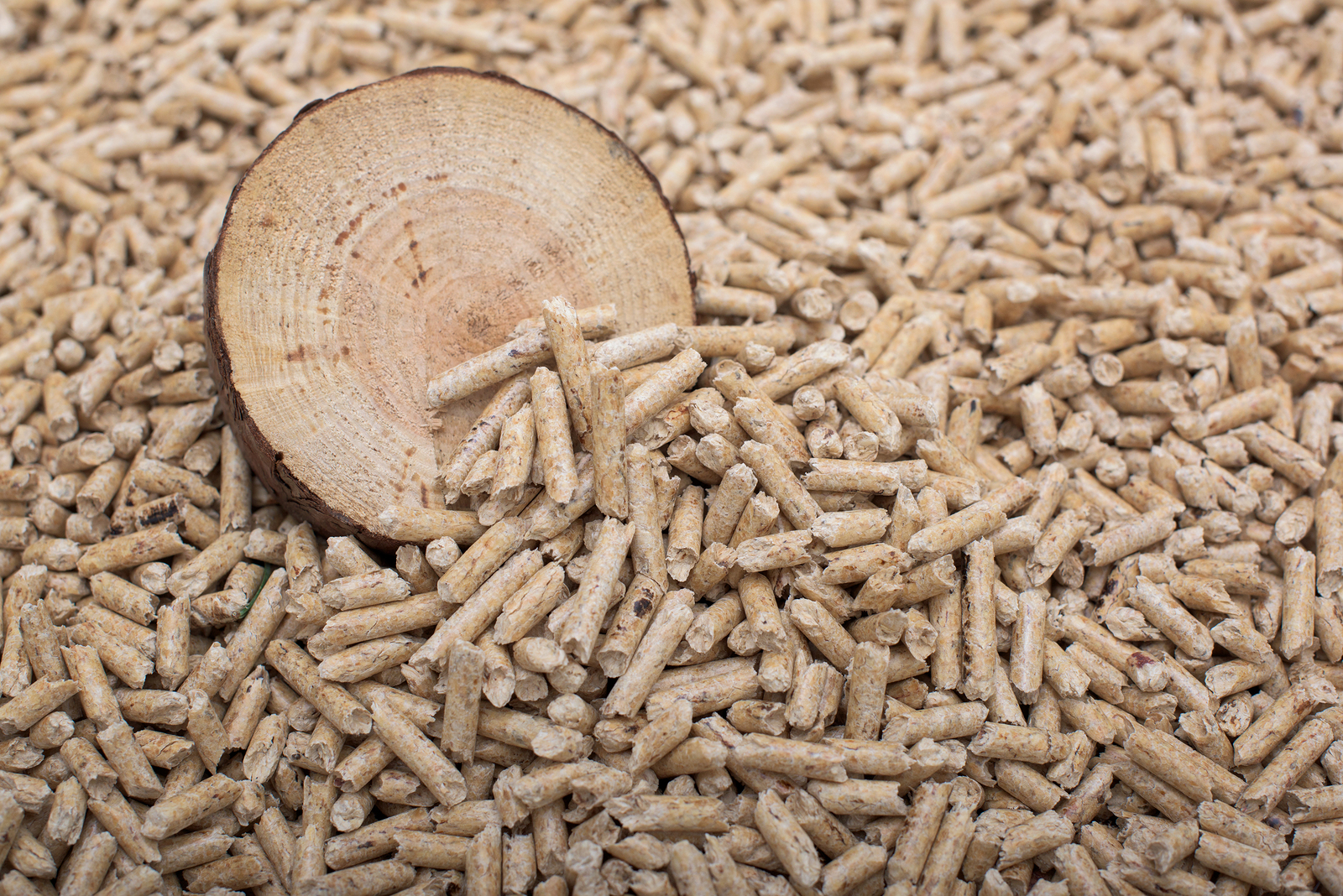 Enviva has completed the acquisition from its sponsor of Enviva Pellets Greenwood Holdings which, through its wholly-owned subsidiaries, owns a wood pellet production plant in Greenwood, South Carolina.

In connection with the Greenwood acquisition, Enviva’s sponsor has assigned five long-term, take-or-pay off-take contracts with ‘creditworthy’ Japanese counterparties that have maturities between 2031 and 2041, aggregate annual deliveries of 1.4 million tonnes per year and an aggregate revenue backlog of $5.3 billion (€4.6 billion).

The Greenwood facility has been operating since 2016 and its wood pellets are exported through Enviva’s terminal at the Port of Wilmington, North Carolina. In a statement made at the time, Shai Even, chief financial officer at Enviva, said: “A key pillar of Enviva’s growth is our ability to undertake accretive drop-down acquisitions from our sponsor, which we again demonstrated with the Greenwood transaction.”

To finance the Greenwood acquisition, as well as Enviva’s previously announced purchase of Georgia Biomass Holding, which, through its wholly-owned subsidiary, owns a wood pellet production plant in Waycross Georgia, Enviva has completed the issuance of an aggregate of 6,153,847 common units in a private placement in exchange for gross proceeds of $200 million (€175 million) on 23 June. The company also expects to close its previously announced private placement to eligible purchasers of $150 million (€131 million) in aggregate principal amount of 6.5% senior unsecured notes due 2026 on 15 July, subject to customary closing conditions.