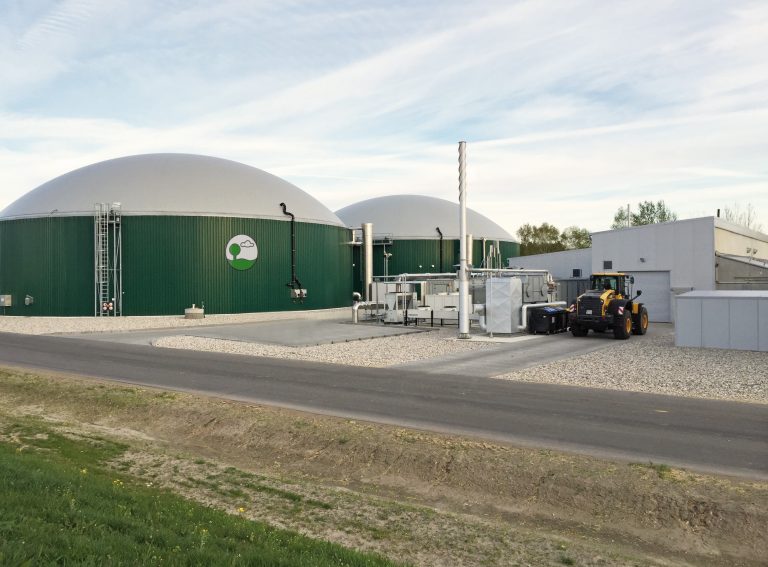 Image: EnviTec Biogas
EnviTec Biogas said its year is off to a “very promising start”, thanks to an overall rise in demand and the implementation of the EU RED II directive into national law.

Long-term growth is visible in all business sectors including plant engineering, the company’s original core division. The company posted a total of €67 million in new plant engineering orders in 2021, exceeding its own targets.

“The company stayed profitable throughout the year thanks to the boom in the French market plus major projects in China and Denmark,” said Olaf von Lehmden, CEO of EnviTec.

“The profit situation was also strengthened by excellent prospects in new markets, particularly the US. For us, plant engineering is clearly once again a growth market.

In the EU, the impact of RED II on the fuel market is likely to have a positive effect on the firm’s bottom line.

“We’re expecting to see a lot of momentum here, both in Germany and other EU Member States,” added Lehmden.

One important milestone for the company was the formation of the BALANCE EnviTec Bio-LNG joint venture in November.

“Together with the Leipzig-based BALANCE Erneuerbare Energien, we’ll be offering zero-carbon fuel for utility and heavy goods vehicles as an independent supplier from 2023.”

Located near Berlin, the planned LNG liquefaction plant will produce approximately 100 tons of bio-LNG daily from the fourth quarter of 2023.

“This new market not only improves prospects in our own business divisions but also offers small and medium-sized plant operators, in particular, the chance to maintain the profitability of their plants as producers of the key resource of biomethane following the expiry of subsidies from German EEG legislation.”

In early 2021, EnviTec’s acquisition and conversion of BioenergiePark Güstrow marked the first step in a huge investment programme in the firm’s own operations division. By the end of 2022, this plant – the largest to date in Germany – will supply bio-LNG to fuel the heavy goods vehicle sector.

Alongside investment in Güstrow, other plants such as Biogas Forst will also be the focus of further expenditure this year and in 2023. EnviTec has earmarked over €100 million of capital spending for its own operations.

The firm’s service division enjoyed a ‘steady’ revenue stream in 2021, thanks in part to city councils and local authorities being put under increasing pressure to ‘go greener’, said EnviTec. The company is in discussions with several local authorities about potential CHP projects.

In 2022, EnviTec plans to continue expanding its services in Denmark and France and to establish its own testing laboratory in France.