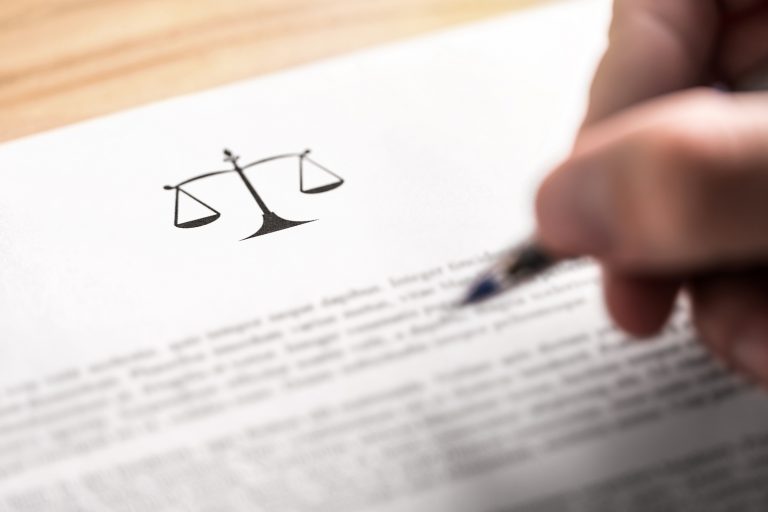 Environmental groups are ramping up efforts to oppose changes to biomass legislation in the state of Massachusetts, which could pave the way for the opening of a new plant.

Palmer Renewable Energy submitted plans to open a biomass plant in East Springfield 10 years ago, but the project has come under heavy criticism from environmentalists and climate scientists. The firm is proposing to build a $150 million (€134 million) biomass project in the area to convert wood to energy. Opponents say the plant will worsen pollution and harm public health.

According to six campaign groups, including the Acadia Center, the Conservation Law Foundation, Green Energy Consumers Alliance, the Massachusetts Sierra Club, Partnership for Policy Integrity and RESTORE: The North Woods, the state is looking to relax renewable energy regulations on biomass plants. They are now urging the state to speak with environmental advocates and climate scientists ahead of a future study.

According to a report in Mass Live, the state of Massachusetts is considering changes to the Renewable Portfolio Standard, which requires that a percentage of electricity sold by utility companies comes from renewable resources. Groups opposing the changes claim that if these changes are implemented, it would be a “sweeping rollback of rules that govern what biomass plants can receive subsidies.”

In a statement from Palmer Renewable Energy earlier this year, the firm said: “The facts, science, and forestry management best practices all recognise the important role that biomass can play in reducing greenhouse gas emissions and expanding the Commonwealth’s green energy portfolio. That is clearly reflected in the Department of Energy Resources’ draft regulations.”