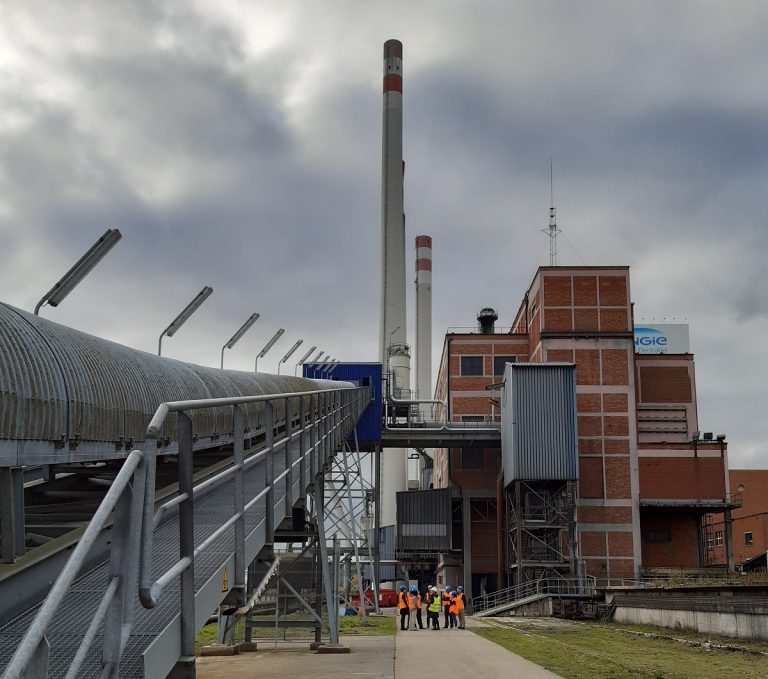 The Engie Electrabel power station, which was commissioned in 1951 and initially operated on coal, was closed due to ageing equipment, and the end of the period for granting green certificates.

The plant sits on the bank of the River Meuse, upstream of Lèige, and is instantly recognisable by its three 150-metre high chimneys. Since 2005, the 75 MW biomass unit – the largest in Wallonia – supplied local renewable electricity for 160,000 families.

Decommissioning work on the plant will begin in April 2021 and will be completed by the end of 2023. The future of the site is still being considered, according to Engie. The plant’s 40 employees will be transferred to other Engie locations.

Cedric Osterrieth, director of Thermal Activities in Europe, said: “It is with great emotion but also with pride that I share with the 40 employees in Les Awirs and all those who have worked there that we are closing this power plant for good.

“For almost 70 years, we have contributed to Belgium’s security of supply in a period when the demand for electricity has grown strongly.

“We have been able to adapt to the technological and environmental challenges in a way that was safe for employees and local residents.

“We will continue to exercise our role as a responsible operator by removing from the Hénâ slag heap, next to the site, the ashes from the coal combustion of the plant until the 1970s.

“We are also studying the future of the site. For example, Les Awirs is part of Engie’s commitment to continuously evaluate its production techniques.”