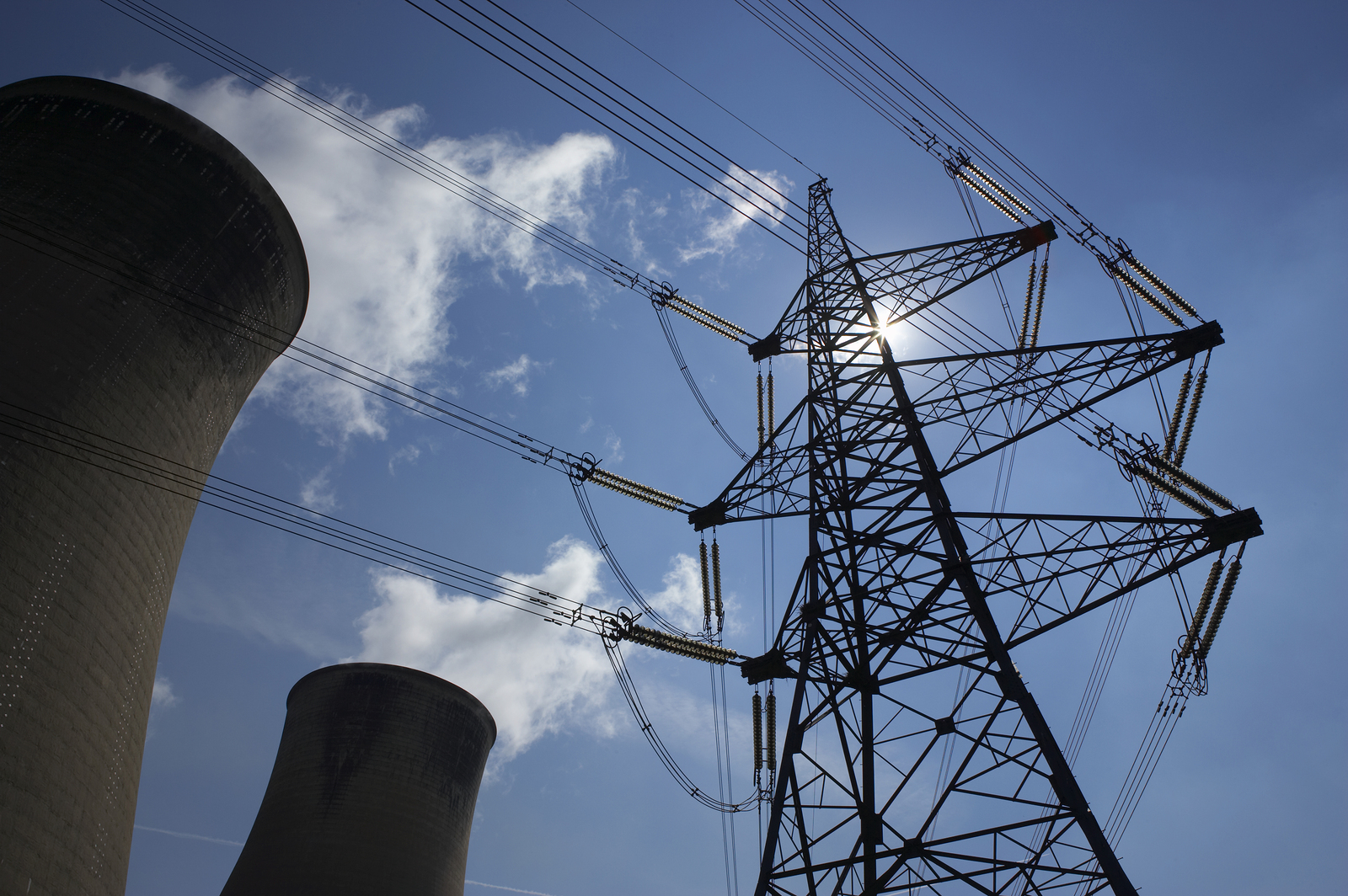 Enough energy was generated from biomass plants in Yorkshire, UK last year to power nearly three million homes, according to new research. A report by the Yorkshire Post cites the data by the JPIMedia Data Unit, which found that plant biomass now accounts for more than a fifth (21%) of the UK’s renewable energy nationwide, second only to wind power.

According to the analysis, the number of biomass plants in the UK has more than tripled in four years, from 135 in 2014 to 429 in 2018. Between them, they now produce enough energy to power around 7.4 million homes. The region of Yorkshire generates more than nine million megawatt-hours of energy.

Although biomass is considered to be a renewable energy source, environmental campaigners argue that burning and replanting trees is not sustainable. The Yorkshire Post spoke to Katja Garson, forest and climate campaigner at European campaign group Fern: “It is very concerning that in the global push to reduce emissions; more is not being said about the climate impacts of harvesting and burning wood.”

Drax power station, the largest biomass-fuelled power station in Europe, is located in Selby, Yorkshire. The facility is not yet 100% biomass-fired, the power station still partially relies on coal; however, this expected to be phased out by the 2025 unabated UK coal generation deadline.

A statement released by Drax in November revealed that the firm is hoping to supply biomass from its own sources to help the UK reach its net-zero targets. The company said it was aiming for biomass self-supply capacity of five million tonnes by 2027. Will Gardener, Drax Group’s CEO, said: “Drax’s purpose is to enable a zero-carbon lower cost energy future.

“We believe sustainable biomass has a long-term critical role to play. That’s why we plan to supply 80% of our biomass from our own sources – a significant increase on the 20% we currently self-supply.“Supplying more of our own biomass will cut costs and reduce supply chain risks, ensuring our biomass power generation remains visible in the long-term. When combined with carbon capture, it will also enable negative emissions, helping the UK on its path to net zero by 2050.”