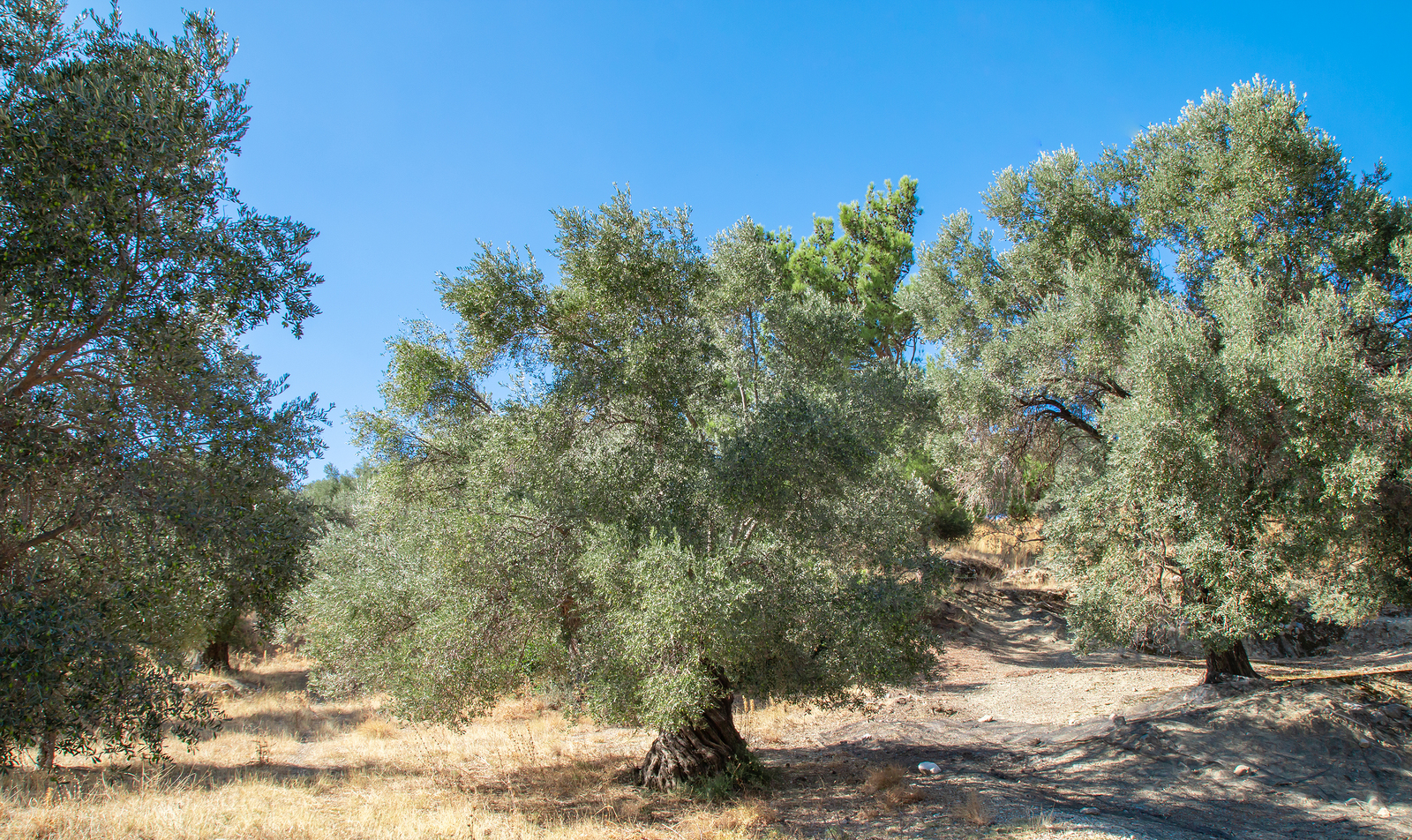 The biomass used will comply with the Decalogue of Ence for the Sustainability of Biomass as a Fuel, a company initiative to guarantee its commitment to the use of sustainable biomass. The new facility will also help to reduce the uncontrolled burning of agricultural crop stubble.

The president of the board of Castilla-La Mancha, Emiliano García-Page, opened the new facility alongside the Mayor of Puertollano, Isabel Rodriguez Garcia, Ence’s president, Ignacio Colmenares and the president of honour, Juan Luis Arregui.

In a speech at the opening ceremony, García-Page said: “We are facing a project that is committed to the revitalisation of a city that has been an industrial capital and has been especially linked to the energy sector. With its implementation, employment is created and the trauma that constituted the closure of Elcogas for this municipality is restored.”

He also stressed that “the profitability of clean energy and the circular use of natural resources, such as that of this project, is enormous, and in Castilla-La Mancha, we must take advantage of it.”

Colmenares added: “The project constitutes an example of a contribution to the just energy transition thanks to the acquisition of Ence in 2017 of the site of the former Elcogas thermal power plant, for the construction of this new renewable biomass generation plant.

“[It is] a project that is in line with the National Integrated Energy and Climate Plan 2021-2030 and that has allowed us to maintain quality industrial employment, which contributes to the revitalisation of the economy of the area and that favours the decarbonisation of our energy system.”

Ence’s new facility has created more than 1,300 direct and indirect jobs in rural areas, as well as 500 jobs during the construction of the plant.